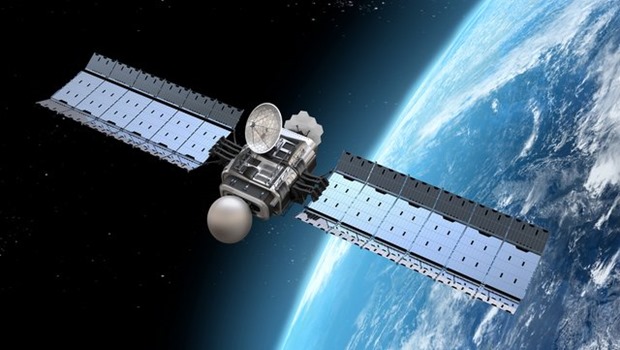 The Rs 1,589 crore order for a new military satellite—named GSAT 7R—will include launch cost and procurement of necessary infrastructure on ground.

The Indian Navy has placed an order with the Indian Space Research Organisation (ISRO) for a new dedicated military satellite for communications between its warships, aircraft and shore-based units, with a launch expected within a year.

The Rs 1,589 crore order for a new military satellite—named GSAT 7R—will include launch cost and procurement of necessary infrastructure on ground. The satellite is expected to eventually replace the first dedicated Indian military satellite, the GSAT 7, which was launched in 2013.

The order for the satellite was placed on June 11, with officials saying the newly-sanctioned triservices Defence Space Agency is likely to get several new assets in the coming months for communication as well as surveillance.

The GSAT 7R, which will be designed to be compatible with a variety of platforms including future submarines of the Indian Navy, has an expected launch date in 2020. In December last year, a dedicated military communications satellite for the Indian Air Force, dubbed the Indian Angry Bird, was also launched by ISRO.

India has been steadily increasing its presence in space that started with the series of dual use satellite from the CARTOSAT and RISAT family that are used for surveillance. In April this year, ISRO launched the strategic EMISAT that has been designed to pick up electromagnetic signals and is likely to be used for communication interception and detection of enemy assets.

The biggest surprise that India pulled off however was Anti-Satellite Test carried out on March 27, in which a ground-based interceptor successfully destroyed a low earth orbit satellite. The test placed India in a select grouping of the US, Russia and China with demonstrated antisatellite capability.