Minimum number of featured posts is 4.
Home Data Center Mumbai’s data center capacity is expected to more than double to 2.65 times its current level by 2023. 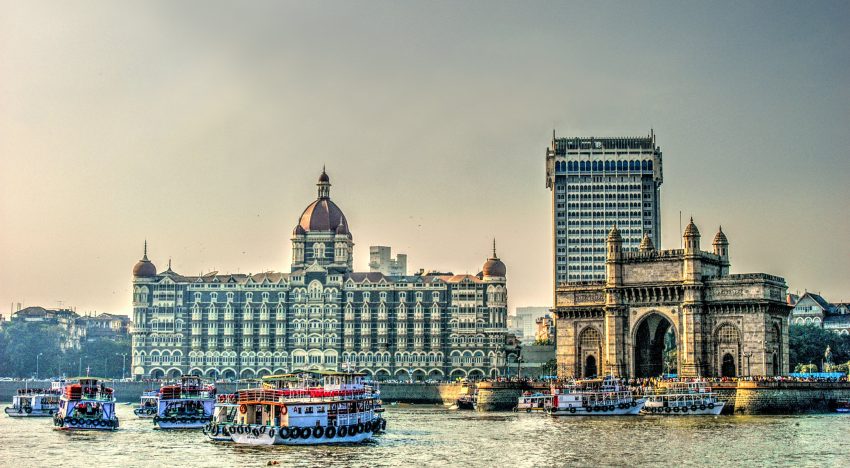 Mumbai, with a 199 MW IT load capacity, is the country’s leading data center hub, with nine internet cable landing points and a reliable power supply. As the data center landscape evolves, the industry is expected to grow exponentially, reaching 1,007 MW in 2023, up from 447 MW today.

According to a JLL India report, data center capacity in Mumbai, the country’s commercial capital, is expected to grow 2.65 times to 529 MW by 2023. The city is expected to add 330 MW over the next two years, with Navi Mumbai accounting for 83 percent of the Mumbai region’s additions.

Mumbai, with a 199 MW IT load, is the country’s leading data center hub, with nine internet cable landing points and a reliable power supply.

“Due to its superior infrastructure support, Mumbai is the most preferred destination for cloud players, accounting for 60% of the occupied space. The state has offered a variety of incentives for the development of integrated data center parks. The city’s new supply additions are backed by cloud players’ pre-commitment. The city’s strong demand is fueled by BFSI, media, and IT/ITes companies, resulting in a 95 percent occupancy rate,” said Karan Singh Sodi, Regional Managing Director – Mumbai, JLL India.

As the data center landscape evolves, the industry is expected to grow exponentially, reaching 1,007 MW in 2023, up from 447 MW today. Demand is likely to increase further as a result of the imminent rollout of 5G, IoT-connected devices, data localization, and cloud adoption. India’s data center sector will require $3.7 billion in investment over the next three years to meet the industry’s 6 million square foot greenfield development opportunity.

“As a result of longer-term trends such as increased cloud adoption, increased digitalization, and progressive legislation, we anticipate an increase in demand for colocation space across the country. Rising demand prompted data center operators and developers to embark on ambitious expansion plans, while others entered Indian markets through acquisitions, a trend that we expect to continue. Colo capacity increased by approximately 28% to 447 MW in 2020, up from 350 MW in 2019,” he said.

Mumbai and Chennai are expected to account for 73% of total capacity addition in the sector between 2021 and 2023, with other cities such as Hyderabad and Delhi-NCR emerging as new hotspots. Global cloud players continue to make substantial pre-commitments in established markets such as Mumbai and Pune, owing to the existing infrastructure, while new markets such as Hyderabad are gaining traction in this space.

“India’s data center industry is expected to add 560 MW between 2021 and 2023, requiring 6 million square feet of real estate. The supply addition will be complemented by rack and server densification, sustainable energy sourcing, and indigenous resource utilization. Rising demand has prompted operators to embark on ambitious expansion plans, while others are entering the Indian market via acquisition. The government’s various policies and reforms aimed at transforming India into a ‘Global Data Hub’ have laid the groundwork for achieving this goal,” said Samantak Das, Chief Economist and Head of Research & REIS (India), JLL.

The growing use of e-commerce, EdTech, and digital transactions has put strain on enterprises’ existing IT infrastructures. According to the Nokia Mobile Broadband India Traffic Index 2021, overall data usage increased by 36% in 2020 due to increased use of smartphones and fixed wireless access. Due to budget constraints, businesses have been upgrading their IT infrastructure through the use of hybrid models. Demand growth will also be accelerated by technological trends such as 5G deployment, IoT-connected devices, and artificial intelligence.

According to JLL, the data center industry’s rapid growth has resulted in increased energy consumption and environmental impact. Global cloud players establishing bases in India are increasingly looking to reduce their carbon footprint, opting for data centers that use sustainable energy sources and entering into renewable energy power contracts. India’s renewable energy capacity, which stands at 90 gigawatts, accounts for 25% of installed power capacity and offers tremendous opportunity for the development of green data centers.