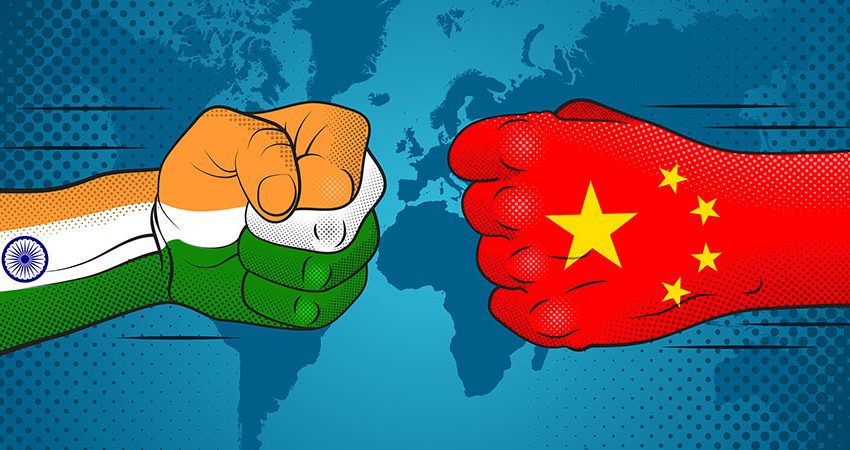 Once concluded, the disengagement at Pangong Tso will work well for India as it means vacation of the most prickly part of Chinese intrusions along the Line of Actual Control that defied resolution during the long military stand off since May last year.
Top government sources said concerns that India was giving up hard-won tactical gains of control of the heights along the south bank of the lake were misplaced as the Chinese were now removing the considerable infrastructure, including a helipad, they had set up in the ‘Finger’ area.
The Indian positions on the strategic heights on the south bank had nullified the Chinese positions and were a key factor in the PLA agreeing to withdraw from the area.
In the past, the Chinese side had called on Indian forces to wind down its presence before reciprocating while now the disengagement is graded and mutual.
The Indian presence on heights is clearly a change in status quo that would need to be wound down as part of any agreed withdrawal. It was being ensured that PLA troops are well east of Finger 8, sources said. The decision not to have any patrolling in the Finger areas under discussion was being incorrectly read as ceding of Indian rights, the sources said.
The measure was temporary and it was important to note that a future agreement would be concluded by military and foreign ministry officials to their satisfaction. It was pointed out that while Indian patrols did go till Finger 8, this had become more contentious with run-ins with Chinese troops since the Kargil war when PLA, taking advantage of India’s preoccupation with Pakistan’s aggression, fortified its positions by building a motorable road.
The next round of military talks will see a discussion on Patrolling Point 17 and the Gogra-Hot Springs areas where the number of troops involved is less and where Indian soldiers have taken positions that will be seen as “intrusions” by the Chinese.
A bigger discussion awaits on the Depsang Plains where Indian patrols are being obstructed. The argument that no relaxation should have been permitted at Pangong Tso without Depsang being resolved failed to see the cruciality of the PLA getting out of the Finger area.