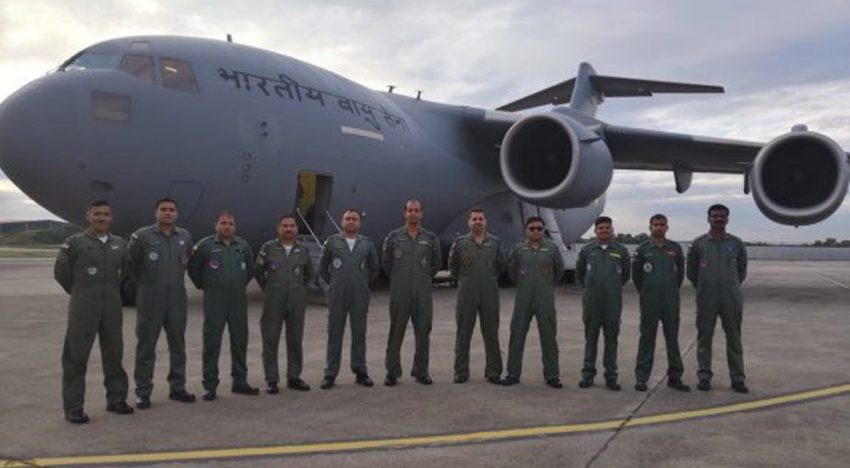 Indian Army and Indian Air Force have been put on high alert, following revoking of Article 370 and other decisions announced by the Centre.

The BJP-led Centre today scrapped Article 370 of the Constitution that gives special status to Jammu and Kashmir and converted the border state into a Union Territory with a legislature, implementing the long-held agenda of the party and its predecessor, Jan Sangh.

The state was also split by hiving off Ladakh region from the state and making it into a Union Territory without a legislature.

Union Home Minister Amit Shah tabled resolutions scrapping Article 370 under which the state had separate laws and provisions that barred people from rest of India from buying land and settling down in the state.

Moving the resolution, Shah said, “There should not be a delay of even a second to removing Article 370 from the Constitution.”

The statement of objects and reasons of the Bill says that the demand for creation of Union Territory of Ladakh has been a long-pending demand of people of Ladakh.