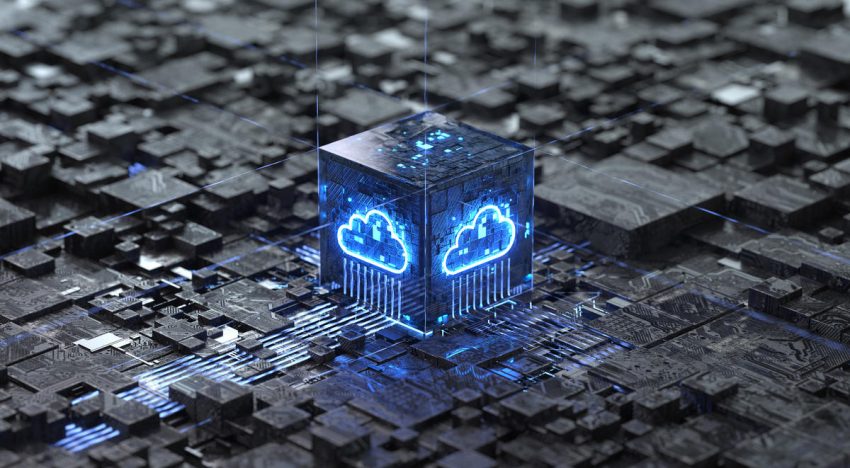 IBM has announced the availability of a new generation of IBM Power servers designed for frictionless and scalable hybrid cloud computing.

The E1080 is the first server in a new family of servers powered by IBM’s new Power10 processor and optimised for hybrid cloud environments. According to IBM, the Power10-equipped E1080 server is engineered to be one of the most secure server platforms available and is intended to assist clients in implementing a secure, frictionless hybrid cloud experience across their entire IT infrastructure.

The Power E1080 server, according to IBM, is launching at a critical time for IT. According to the company, as organisations worldwide adapt to unpredictable changes in consumer behaviour and needs, they require a platform capable of securely delivering their applications and insights where and when they are needed. According to the IBM Institute of Business Value’s 2021 CEO Study, 56 percent of 3,000 CEOs surveyed stressed the importance of operational agility and flexibility when asked what they would pursue most aggressively over the next two to three years.

“When we designed the E1080, we had to consider how the pandemic would affect not only consumer behaviour but also the behaviour and needs of our customers’ IT infrastructure,” says Dylan Boday, IBM’s VP of product management for AI and hybrid cloud.