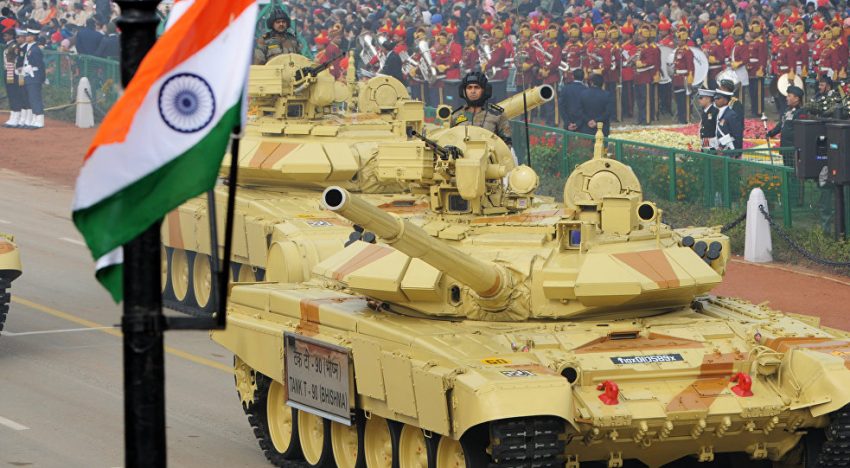 Both the Niti Aayog, and NSAB have recommended a restructuring of the defence ministry to promote Make in India.

The government is examining recommendations by top two advisory bodies to move public sector units out of the supervision of the defence ministry, pointing out that there is an inherent conflict of interest that prevents full unlocking of the ‘Make in India’ initiative.

While defence PSUs are fairly autonomous, they come under the authority of the Department of Defence Production and there have been frequent complaints that they are given undue preference by the ministry for large orders.

Both the Niti Aayog, which advises the government on economic policy, and the National Security Advisory Board (NSAB), which is tasked with special projects by the top echelons of the government, have recommended a restructuring of the defence ministry to promote Make in India.

One of the proposals being considered is to bring all defence PSUs — nine of which are under the administrative control of the ministry — under a single body that can be governed by a different ministry, like the ministry of heavy industries and public enterprises.

An expert, who contributed to the Niti Aayog recommendations, told ET that the defence ministry faced a dilemma while dealing with the private industry as its competitors in the public sector were also under its control. “PSUs are dealt with a different hand as they are part of the ministry and get a lot of leeway when it comes to payment terms, delays and nomination for big projects,” the expert said.

NSAB, which was tasked with recommendations to promote Make in India, also came to a similar conclusion, pointing to the conflict of interest where one department of the ministry is the customer and the other department is the vendor that supplies the same.

In a recent talk on national security structures, NSAB chairman P Raghavan also touched on the subject. “If you say that defence PSUs are part of the ministry of defence, there is an obvious conflict of interest there. There have been many reports on this as well and what I hope now is that we are looking to cut through this,” he said.

Explaining the depth of the issue, an official pointed to the ongoing strategic partnership programme that was originally designed to promote the private industry by earmarking identified big military contracts to be reserved for them.

In the pioneering project — a Rs 21,000 crore plan to make 111 naval utility helicopters in India — the Hindustan Aeronautics Ltd insisted on putting in a bid for its under development helicopter and even wrote to the defence ministry that it had invested Rs 400 crore in the programme.

Last year, India’s top shipbuilder Larsen and Toubro had written to the Niti Aayog for an intervention over concerns that the government is considering a proposal to move the Rs 60,000 crore project to build submarines to the public sector on a nomination basis, unlike original plans to reserve it for the private industry. The project has now been kept on a competitive basis, in which both PSUs and private industry are participating.