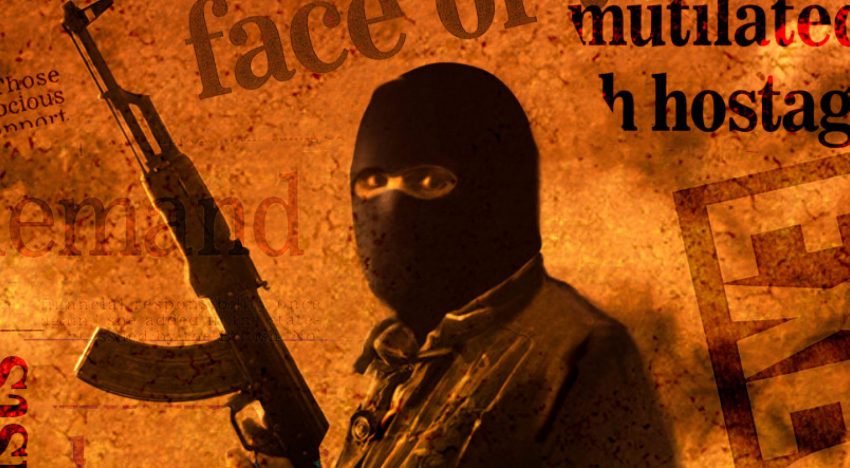 The USA in a surprise move on Tuesday designated Baloch Liberation Army as a terror organisation blaming it for attacks on Chinese assets amid ongoing civil war like situation in Balochistan, Pakistan’s biggest province.

“The Department of State has designated the Baloch Liberation Army (BLA) and Hizballah operative Husain Ali Hazzima as Specially Designated Global Terrorists (SDGTs) under Executive Order (E.O.) 13224,” according to a State Department notification issues on Tuesday.

“BLA is an armed separatist group that targets security forces and civilians, mainly in ethnic Baloch areas of Pakistan. BLA has carried out several terrorist attacks in the past year, including a suicide attack in August 2018 that targeted Chinese engineers in Balochistan, a November 2018 attack on the Chinese consulate in Karachi, and a May 2019 attack against a luxury hotel in Gwadar, Balochistan,” alleged the State Department.

Since 2004 the BLA has waged an ‘armed struggle’ against Pakistan demanding equal rights and self-determination for the Baloch in Pakistan.