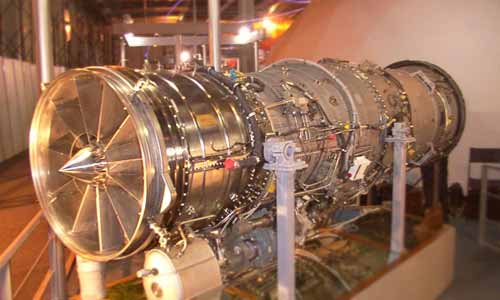 A detailed presentation on creating an aircraft engine ecosystem in India was given to the minister who had gone for the handing over ceremony of the Rafale fighter jets.

France has made fresh efforts to revive plans to develop the indigenous Kaveri fighter jet engine as part of the Rafale offsets deal, with a briefing for the project made to defence minister of India Rajnath Singh during his visit to France this week.

A detailed presentation on creating an aircraft engine ecosystem in India was given to the minister Rajnath Singh who had gone for the handing over ceremony of the Rafale fighter jets. French engine manufacturer Safran, which makes the engines and electronics for the Rafale fighters, pitched its proposal for the co-development of the Kaveri engine for the Indian Light Combat Aircraft (LCA) program.

According to sources, the French side emphasised that India was the only country to which such advanced technology transfer was being offered and that the country would achieve ‘sovereignty’ on aero engine tech.

The French side also pledged to transfer more work for the production of the M 88 engine that powers its fighter jets to India if orders for more of the combat aircraft are received. “If India orders 36 more Rafale jets, more engine parts would be made in India to meet offset conditions,” sources aware of the briefing said.

As reported by ET, plans to revive the indigenous Kaveri project with the help of French technology fell through after the Indian side found the pricing prohibitive. Talks hit a roadblock after it emerged that only a part of the offsets — just over Euro 250 million — could be utilised for the projects and that Defence Research and Development Organisation would have had to provide the remaining Euro 500 million.

The upgraded Kaveri engine is not being considered for the next batch of 83 LCAs to be made in India and the jets are likely to be powered by engines supplied by US’ General Electric. India also has a plan for a next generation Advanced Medium Combat Aircraft (AMCA) but it is still in the design phase.

Estimates shows that for a fleet of 200 LCAs, the cost of engines alone would be in excess of Euro 25 billion over the lifecycle of the planes.