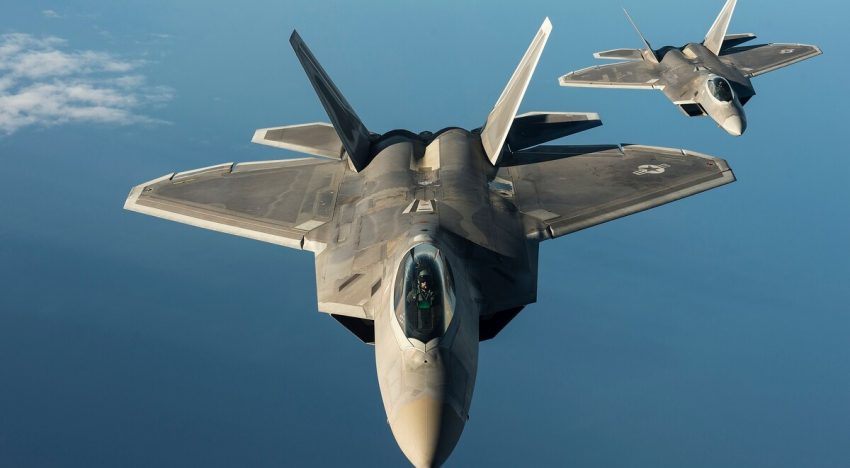 “You should not go in for large numbers. Staggered acquisitions are important because when small orders are placed, it gives us time to take care of their downtime and also allow modernisation of the three services simultaneously,” he said. The IAF is planning to acquire 110 new fighter jets.

However, a formal Request for Proposal (RFP) for the mega deal, valued at over USD 15 billion, is yet to be issued. The IAF has new budgetary constraints given that it saw a drop in its capital funds allocation in the latest Union Budget.

CDS Gen Rawat said that it is important for defence services to accept an indigenous product over a foreign-made one even if it meets only 70-80 per cent of the required parameters as contracts bind the forces for years.

“It is important to hand-hold the domestic industry. Upgrades can come like Mark 1, 2 or 3,” he said. The Hindustan Aeronautics Limited (HAL) and the Defence Research and Development Organisation (DRDO) have already begin work on Tejas Mark II.

The CDS explained that by placing large orders with foreign companies, forces can’t switch to the domestic industry that may be capable of making the same technology a few years after a contract is finalised.

“Why do you think only 36 Rafales were bought,” Gen Rawat said, citing the deal as an example. On whether this meant that more Rafales could be bought, the CDS said everything depended on what requirements need to be met at the time.

Gen Rawat’s comments come at a time the IAF is set to place an order with the state-run HAL for 83 Tejas Mark 1 Light Combat Aircraft (LCA).

There has been speculation that India will buy another 36 Rafales, which will be cheaper than the ones signed for in 2016, and depend on the LCA Mark IA and Mark II and the indigenous Fifth Generation Fighter Aircraft to boost Indian Air Force strength.

India bought 270 Su-30 MKI from Russia in staggered contracts beginning in the late 90s, delivery of which is yet to be completed. The initial order was for 140 aircraft.

Gen Bipin Rawat also spoke on acquisitions for the Navy, saying the focus right now is on procuring new submarines instead of adding a third aircraft carrier to the fleet.

“When we know that there would be two aircraft carriers and if the submarine strength is dwindling, then our priority should be for submarines,” he said.

The Indian Navy currently operates one aircraft carrier, the INS Vikramaditya. A second carrier, Vikrant, is currently under construction in Kochi.

He added that the Navy’s demand for a third aircraft carrier will be considered after “assessing performance” of the Vikrant, which is set to begin sea trials this month.