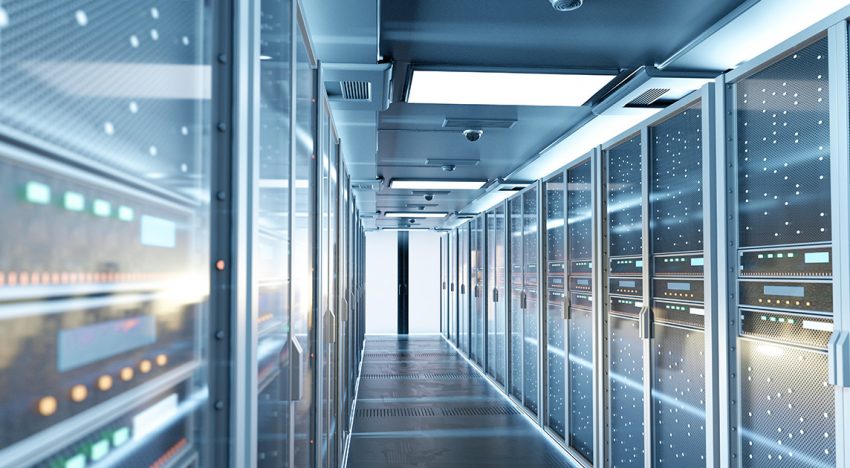 According to reports, DigitalBridge Group is in advanced talks to acquire data centres from Hong Kong-based technology firm PCCW.

The DigitalBridge data centre REIT, which was formed in June from Colony Capital, already owns significant data centre assets and is now believed to be eyeing the PCCW’s data centre business, which includes nine data centres in Hong Kong, China, and Malaysia.

PCCW has been attempting to sell these assets since April, Bloomberg reports.

PCCW stepping away from data centers?

According to Bloomberg, the deal is likely to be priced at $600 million for an unspecified set of data centre assets, less than the $1 billion PCCW reportedly sought in April for the entirety of its data centre business. According to reports, an auction was held, with DigitalBridge emerging as the highest bidder.

The data centre division of PCCW operates seven data centres in Hong Kong, one on the mainland of China, and one in Malaysia. Since China imposed a stringent Security Law on Hong Kong in 2020, data centre operations have become more complicated in the city. PCCW announced D-Infinitum in 2016, a programme in which it offers APAC customers colocation space in partner data centres around the world.

Colony Capital had been shifting its focus to data centres under CEO Mark Ganzi, who previously served as CEO of Digital Bridge, a cell tower infrastructure company that transitioned to data centres. The company recently divested non-digital assets such as hotels and rebranded as a data centre REIT, going by the new/old name DigitalBridge.