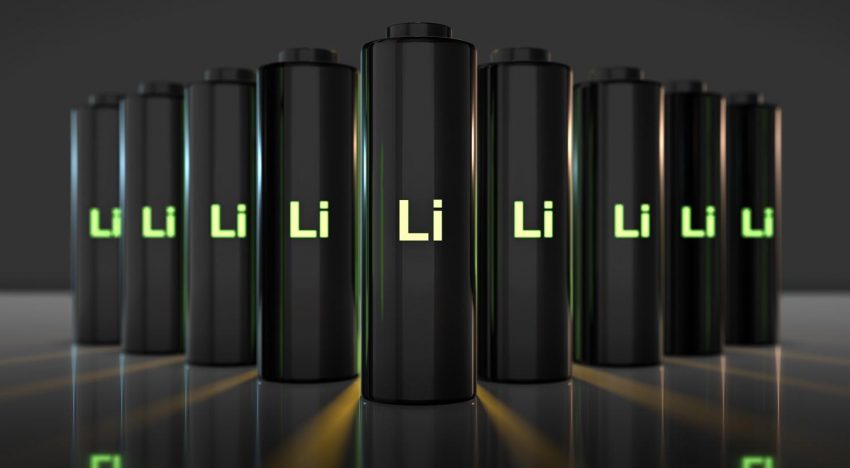 Uninterruptible power supply safeguard information technology equipment and keep data centres operational during power outages. However, rather of waiting for an emergency, a new generation of UPSes is proactive, enabling data centres to function more sustainably and economically, while also contributing to a broader drive to update power grids to incorporate more renewable energy.

As grid operators integrate additional renewable energy sources, they risk creating system instability and swings due to the uncertain amount of clean energy supplied by wind and solar energy on any given day.

To help stabilise the electrical grid, data centre operators can use the energy stored in their UPS batteries to supply energy to the grid and balance it when there is insufficient renewable energy generation, according to Moises Levy, principal analyst with Omdia’s Cloud and Data Center research practise.

These new smart-grid-ready UPSes, also known as grid-interactive UPSes, act as bidirectional power converters and can help data centre operators on an internal level as well. The UPSes – which are powered by lithium-ion batteries and are referred to as battery energy storage systems – have a runtime of several hours.

As a result, data centre owners can save money by using stored battery power to operate the data centre during peak energy consumption periods when energy costs are highest and then recharging the batteries during periods of reduced demand and cheaper energy prices, Levy explained. Additionally, data centres can eliminate diesel generators and use UPS batteries to power their data centres temporarily during outages, which is a far more “green” approach.

“Today, smart-grid-ready UPS and energy storage system projects incorporate automation technologies that enable equipment to sense and interact with the electric grid, assisting data centres in becoming more intelligent about the amount and timing of energy consumption and advancing the goal of a more sustainable data centre,” Levy explained . “It can also help smooth out the unpredictable nature of renewable energy sources by balancing supply and demand.”

The market for smart-grid-ready uninterruptible power supplies is still in its infancy. Eaton, Schneider Electric, Riello, and Vertiv are just a few of the vendors that have released the new generation of UPSes in recent years, Levy added.

Eaton officials, for example, stated that they launched their first EnergyAware UPS two years ago, while Vertiv announced in April the addition of Dynamic Grid Support to their Vertiv Liebert EXL S1 UPS and Vertiv HPL lithium-ion battery cabinet.

While data centre operators may utilise the new UPSes to avoid downtime and better manage energy use today, Levy noted that the endeavour to employ new data centre technology to stabilise and contribute to electrical grids is still in its infancy.

The objectives are twofold: to offer energy when the grid requires it and to assist in maintaining the electrical frequency of power systems. UPSes are capable of performing “fast frequency response,” which involves supplying or accepting tiny bursts of energy to balance the grid.

“If there are any disruptions, the data centre UPS transforms into a quick-response asset that supports the grid and ensures stability and resiliency,” said Janne Paananen, technical manager for Eaton’s critical power systems, whose company has been testing the technology with Microsoft.

Contributing energy to the grid can also provide data centre operators with additional revenue streams. Indeed, Eaton and Microsoft, in a white paper released last week highlighting the benefits of the new UPSes, stated that European data centre owners may earn between tens of thousands of euros and more than 100,000 euros, or $118,000 USD, per megawatt per year.

To make the vision a reality and enable data centres to contribute to the grid, governments must develop new grid rules and standards, while grid operators must develop “smart” electrical networks that can communicate with distributed energy resources such as UPSes and their batteries, Levy added.

Grid operators must implement new automation, enhanced controls, sensors, and data analytics to do this, he said.

Lithium-ion battery energy storage systems can scale from several megawatts to twenty megawatts, Levy said. Lithium-ion battery prices have decreased as a result of innovation and demand from the electric vehicle and consumer electronics industries, he said, making them more affordable for data centre owners.

“While the [smart-grid-ready] products offered by the various [UPS] manufacturers are similar technologically, there are numerous distinctions due to the fact that they employ a variety of different approaches, including sensing devices, control systems, and software algorithms, to enable this technology to interact with the electric grid,” Levy explained.

Hyperscalers and cloud service providers are among those leading the charge in pilot projects and initial installations of smart-grid-ready UPSes and energy storage systems and linking them to power grids, Levy added.

The technique enables cloud titans such as Google and Microsoft to run their global operations entirely with carbon-free energy by 2030.

Microsoft piloted Eaton’s technology at its Microsoft Innovation Center in Boydton, Virginia, in 2017 and most recently at a Microsoft data centre in Chicago in 2020, according to Ehsan Nasr, senior engineer for Microsoft’s data centre advanced development division.

Microsoft’s pilots had three objectives, he explained: to maximise the utilisation of existing data centre assets, to assist grid operators in stabilising their electrical networks, and to meet sustainability goals.

“Our goal is to be a more responsible grid citizen. To accommodate increased renewable energy, we need to… ensure that the system remains stable,”  “It’s a three-fold win: for the data centre operator, for the grid, and for sustainability.”

Eaton claimed it has created software algorithms and controls that enable seamless and automatic grid interaction. Microsoft and Eaton also collaborated closely with local grid operators as part of the experiments.

“We received a signal from them, and they responded with a signal indicating the amount of power we might offer to assist with frequency stabilisation,” Nasr explained.

According to Microsoft, there is always sufficient backup power, and so contributing to the grid has no impact on data centre users. “When it returns power to the grid, it has no effect on the customers,” he explained. “The UPS maintains a sufficient reserve of energy to meet business continuity requirements.”

Microsoft was so pleased with the trial results that the company wants to bring the technology live and apply it in at least some Azure data centres in the future, Nasr said. Due to the unique characteristics of each location, Microsoft will conduct evaluations to determine which Microsoft data centres are suitable candidates for grid-interactive UPSes, he said.

Paananen says that he thinks the Microsoft/Eaton trials’ success would persuade data centre operators to consider grid-connected UPSes in the future.

“This is time-tested technique. It has been demonstrated in pilots, and now it is a matter of implementing,” said Paananen, whose company has conducted many additional pilots throughout Europe, including a proof-of-concept study at its global headquarters in Dublin, Ireland. “You are assisting in the integration of additional renewable energy into the system. You are making a significant contribution to decreasing carbon emissions not just for yourself, but for everyone.”