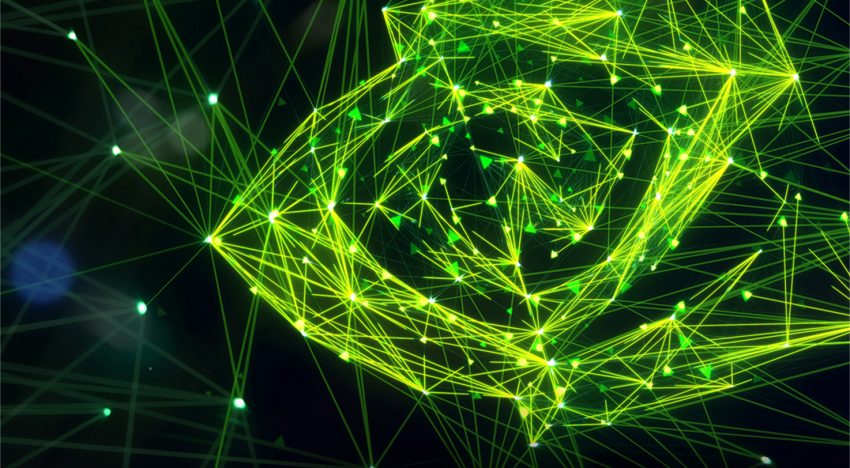 Nvidia s deal to buy Arm Holdings from its parent company SoftBank would launch the processor maker as a world-class power with reach into servers and cell phones – if regulators allow it.

After months of teasing and rumor, GPU and AI vendor Nvidia announced it would purchase Arm Holdings from its parent company SoftBank for $40 billion. The purchase includes $21.5 billion in Nvidia stock and $12 billion in cash, including $2 billion payable at signing. That will break the piggy bank because Nvidia had $10.9 billion in cash on hand as of the most recent quarter.

Softbank acquired Arm in 2016 for $31.4 billion in 2016. At the time, SoftBank CEO Masayoshi Son said it was an investment in the Internet of Things. But SoftBank, known for its profligate spending on acquisitions and investments, made some bad investments in WeWork and Uber, among others, and was saddled with $25 billion in debt.

So earlier this year it announced plans to sell Arm Holdings to help pay off that debt. Nvidia’s name was the first and only name to come up because few had the wherewithal to make such a hefty purchase. Softbank is also looking to sell its $20 billion stake in T-Mobile.

There is little overlap between the two. Arm has a GPU, called Mali, used by some smartphone makers but it is not competitive with Nvidia’s GPU. The two companies operate very differently, though. Nvidia designs chips while Arm makes architectures for use in a variety of devices. Licensees then take the Arm design and add their own unique IP for competitive advantage.

In announcing the deal, Nvidia said Arm will “continue to operate its open-licensing model while maintaining the global customer neutrality that has been foundational to its success.” Arm can be found in pretty much every smartphone in the world, and Apple is shifting its Mac products to a home-grown Arm processor.

On the server side, though, Arm Holdings has struggled. Qualcomm and Broadcom both struggled to make Arm server processors and gave up, and just recently Marvell threw in the towel on its general purpose Arm server processor. That leaves Amazon, with its home-made Graviton processors for AWS instances, Microsoft using Marvell’s ThunderX2 on Azure, and Ampere, the startup by former Intel exec Renee James as the last players standing.

“They are complimentary and from a business model point of view,” Kevin Krewell, principal analyst with Tirias Research said. “That may be an easy case to make. But because Arm is so important to the entire silicon ecosystem, the entire industry will want to make sure Nvidia is a good steward of this entire resource.”

Krewell said that several former Nvidia executives have joined Arm in recent years and there is already a strong bond between the two firms, as well as SoftBank. “From the Arm point of view, Nvidia is a safe bet. They know [CEO] Jen-Hsun Huang fairly well and [Nvidia] will care about their IP. And SoftBank gets to cash out. So there is a comfort level between the three players that makes this deal work for them.”

With virtually every smartphone in the world using some form of Arm processor, it wouldn’t be surprising if a licensee like Qualcomm or Samsung objects to the deal, including Intel and AMD. But Krewell notes the two x86 giants have minimal Arm investment, and nobody else stepped up to make a bid.

“It’s an opportunity for Nvidia to step up and position itself as a world-class company, and I think Nvidia wants to position themselves as a company unmatched in its touch points in the silicon ecosystem. It certainly plays to making Nvidia a more pervasive power in the industry,” he said.