Minimum number of featured posts is 4.
Home Data Center Intel is considering a $20 billion investment in European chip manufacturing, but is seeking subsidies. 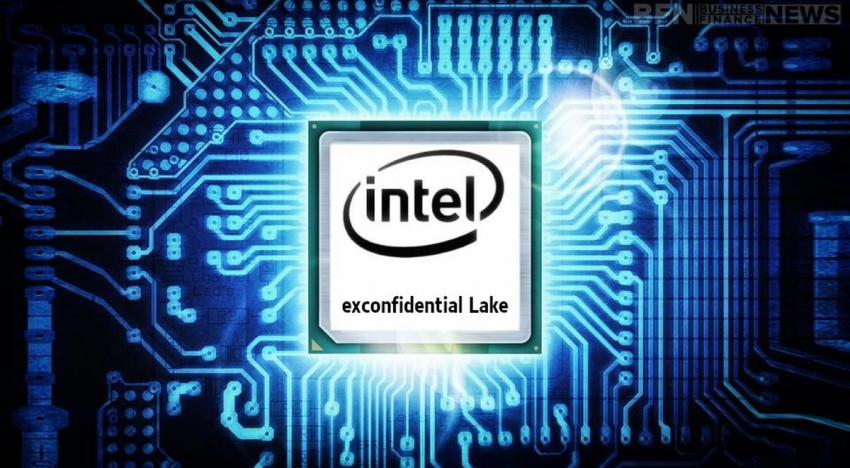 Intel may invest up to $20 billion in two of European semiconductor chip manufacturing facilities over the next several decades.

The company is seeking generous subsidies and support from European governments to assist in the realisation of the projects.

The negotiations follow the EU’s announcement last year that it hoped to manufacture at least 20% of the world’s semiconductors (by value) by 2030, up from 10% last year, as part of its $150 billion ‘Digital Compass‘ initiative.

In the face of a protracted global chip shortage, nations are pledging billions to support domestic semiconductor production.

Intel announced this year that it was entering the foundry business to capitalise on the growing demand for chip manufacturing under the leadership of new CEO Pat Gelsinger.

Along with developing chips for Intel, Intel Foundry Services will develop chips for others in the Arm, RISC-V, and even x86 architectures.

Intel announced in March that it would invest $20 billion in two new manufacturing facilities in Arizona. The new EU fabs would be built on top of existing US facilities, which are also partially subsidised by the government.

“We could separate manufacturing from packaging,” Greg Slater, Intel’s vice president of global regulatory affairs, told the Financial Times. By locating the facilities in multiple countries, this could help spread the cost of subsidies.

“We are well positioned to make this an ecosystem-wide endeavour, not just a few isolated paths in a single member state,” he explained. “We believe this is a project that will benefit the entire European Union.”

Intel stated that each location would require at least 1,000 acres of developed infrastructure to build a fab.

By the end of the year, a decision is expected.