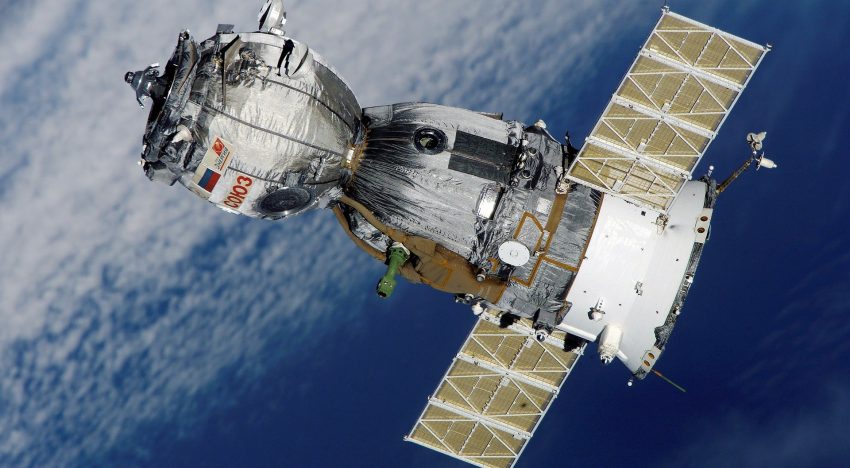 Amazon has acquired the satellite division of Facebook team in order to bolster its Low Earth Orbit (LEO) satellite efforts.

Amazon has acquired more than a dozen satellite Internet experts from Facebook, as first reported by The Information and confirmed by Business Insider.

According to The Information, in April, the employees – including physicists and optical, prototyping, mechanical, and software engineers – relocated to Amazon.

According to Facebook, the talent acquisition deal included some intellectual property developed by the team, as well as equipment and facilities. Additional terms have not been disclosed.

The team will join Amazon’s existing 500-person Project Kuiper operation, which aims to invest more than $10 billion in the launch of a low-earth orbit (LEO) constellation. By 2026, the company intends to launch over 3,000 satellites to provide broadband connectivity.

Since its initial partnership with Eutelsat in 2015, Facebook has been developing connectivity as part of its efforts to connect rural and remote areas.

In 2016, a launchpad explosion destroyed Spacecom’s AMOS 6 satellite, for which Facebook was a customer.

It is unknown whether Amazon has acquired the Athena satellite or PointView Tech.

According to The Information, Facebook decided to sell its satellite unit due to a ‘number of roadblocks.’ Facebook told SiliconANGLE in a statement that it has no plans to launch a constellation or satellite service – as it previously stated to Light Reading following the launch of Athena last year – but has shifted its focus to emerging technologies such as Express Wi-Fi.

In May, Facebook announced a partnership with Eutelsat to bring its Express Wifi platform to 12 countries across Africa via satellite.

After four years of development, Facebook ended Project Aquila in 2018. The project was to develop a solar-powered, fixed-wing drone capable of providing Internet connectivity to rural and remote regions from the stratosphere. Two test flights of the High Altitude Pseudo-Satellite (HAPS) were conducted, the first of which ended in a crash.