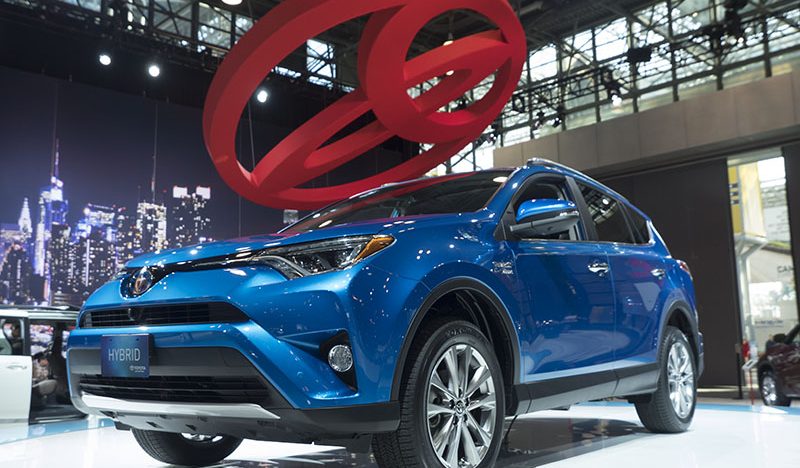 India’s transition to Bharat Stage VI emission standards may hasten adoption of alternate fuel technologies in the country, a top executive at the local unit of Toyota Motorsaid.

Steep cost in making conventional vehicles compliant to new stringent emission standards would drive up their price and make it challenging for automakers to sell those, Toyota Kirloskar Motor deputy managing director N Raja said in an email interview. This would make technologies like HEVs (hybrid electrified vehicles) more attractive, because the price differential with diesel vehicles will become narrower, he said.

“It will be a challenging situation for us wherein selling cars with the latest technology which will come at a higher price … This also makes other technologies like HEVs more attractive and other global markets like Europe have seen a shift towards such alternative fuel technologies,” he said.

The price increase for diesel vehicles will be particularly significant after the shift from BS-IV to BS-VI standards. Since diesel requires to meet more stringent rules to comply, the price of diesel vehicles could increase by as much as 3-4 times when compared with petrol models, the company said. In the near term — until the new standards take effect on April 1, 2020 — consumers will have to choose between BS-IV technology which will have more offers and BSVI compliant vehicles which would be costlier.

Toyota Kirloskar, however, would continue to manufacture diesel vehicles for its customers till the time future technologies settle in. “We are ready for future trends in mobility and Toyota has even invested in a plant in India … which is capable of manufacturing diesel BSVI engines with minimum investment,” Raja said. “We still see demand for diesel variants, and will continue to manufacture them…”