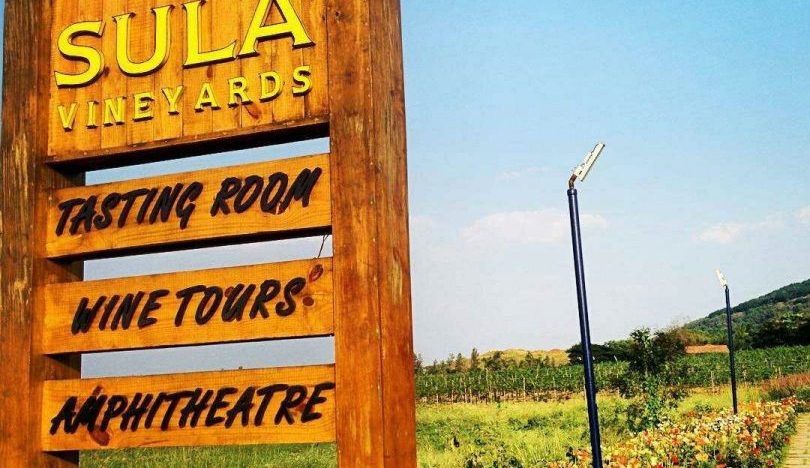 Sula said it expanded its cellar capacity by 20 lakh litres, up by about a fifth.

Sula Vineyards, India’s largest wine producer, said it crushed 9,000 tonnes of grapes in 2019, up 50% from last year. Executives at the Nashik-based winery attributed the increase to good growth in demand and conducive weather.

“The crushing jumped in 2019 because the crush of the previous year was little lower, and our own vineyards planted over the last 3 to 4 years came to full production stage and we also procured grapes from open market with little more aggression,” said Karan Vasani, chief winemaker at Sula.

Sula said it expanded its cellar capacity by 20 lakh litres, up by about a fifth.

With the increased crushing, Sula is expected to cross its 2018 sales record of over 1 million cases worldwide, said Vasani, who is also senior vice-president, vineyard and winery operations.

The Indian wine industry is going through structural changes with mergers and acquisitions.

This year, the grapes processed at Sula was 55% red variety and 45% white variety grapes. Most of the grapes are crushed and processed in Nashik and southern parts of Maharashtra. Some harvesting and crushing is also done in Karnataka for the wines to be made and sold in Karnataka by Sula Vineyards under its brand ‘Kadu’.

While 2019 was positive for grape-growing conditions, the weather may be indicative of the impact of climate change. The harvest was slightly delayed this year, starting in mid-December and continuing into the first week of April.

“Wine-making is such an old process, the challenges will always be the weather,” said Sula Vineyards founder Rajeev Samant.

About 2% of these grapes are wine grapes. However, except for 2017, when the highway liquor ban was put into force, the Indian wine industry has recorded a steady growth in CAGR.