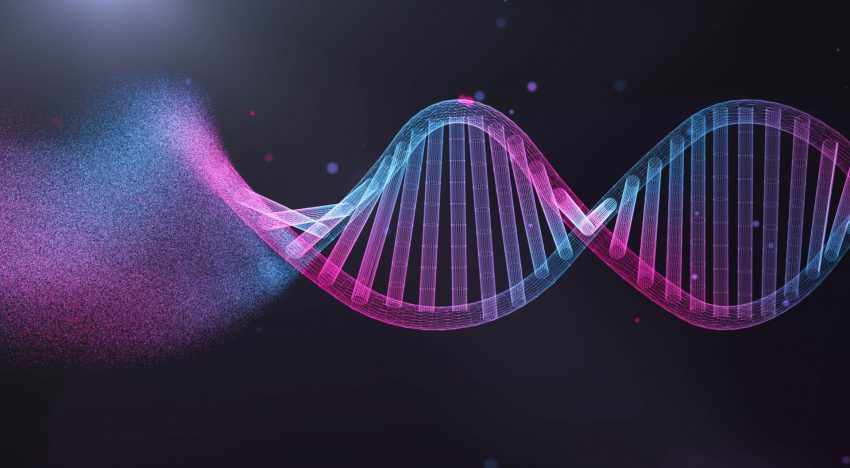 Text neck – According to study authors David Shahar and Mark Sayers, 41% of young adults have the growths and men are more likely to develop them than women.

While it is already well-known that exercise leads to improvements in muscle and lung function, for example, it is only recently that researchers are starting to realize that the skeleton is also malleable. Increased activity causes bones to become stronger and even change shape, while inactivity causes them to become brittle.

Shahar and Sayers say the head is in a balanced position when a person sits or stands, but that a dipped head posture shifts the load weight from the spine to the muscles at the back of the skull and neck. They believe this causes tiny horn-like spikes called external occipital protuberance (EOPs) to grow in response to the strain.Text neck.

Scientists had previously thought that the growths only developed in older individuals, as a normal part of the aging process. However, Shahar and Sayers have now published three papers showing that the bone spurs are also found in young people and have suggested that the increased use of technological devices has changed the timeline for this form of bone growth. Text neck.

Discovery of the growths

For their first study, the researchers considered a growth to be an EOP if it was 5mm long and the threshold for an enlarged EOP (EEOP) was 10 mm. Applying these criteria to X-rays that were taken, the researchers found that 41% of young adults (aged 18 to 30 years) had EEOPs on their skulls.

After discovering how common the growths are among young people, the team decided to see how prevalent they are in the general population. They recruited 1,200 participants aged 18 to 86 years and found that the growths were present in 33% of them. For each ten-year increase in age, there was a drop in growth rate.Text neck.

The growths have been observed previously, but Shahar and Sayers are the first to suggest that they may be “linked to sustained aberrant postures associated with the emergence and extensive use of hand-held contemporary technologies, such as smartphones and tablets.”

The team says the findings raise concerns about the future musculoskeletal health of the young adult population and reinforce the need for prevention intervention through posture improvement education.

However, critics have disagreed with the researchers’ ideas, with one saying that the study “doesn’t hold water” and another saying that their hypothesis is only speculative.

Professor John Hawks from the University of Wisconsin-Madison says the study lacked a results table detailing the findings and that there are inconsistencies between the data and text.

The last point Sayers makes here is important, since it is the lack of data that critics are complaining about.

Director of the Tissue Biomechanics Laboratory, Dr Mariana Kersh, says there is definitely no cause and effect demonstrated in the study: “There is no information about the duration or frequency of hand-held device usage in this study, so it is not possible to draw any correlation between the observations of enlarged EOPs and hand-held device usage.”

The hypothesis that hand-held devices are linked to the spurs is only speculative and not based on any of the data presented, she adds.

The study also did not include control groups and the participants had all visited chiropractors because they had neck problems that were severe enough to require an X-ray, suggesting they may not be representative of the general population.

Kersh is also sceptical that a change in posture would be enough to cause such significant bone changes, saying that bone adaption generally arises in response to dynamic repetitive movements that the body is not accustomed to seeing: “Inducing bone adaptation through musculoskeletal loading is possible, but requires increased, repetitive, atypical loading which are different from the hypothetical loads suggested by Shahar and Sayers.”

Shahar sticks to his guns

However, Shahar stands by the research, saying that the detection of EOPs in young adults is evidence that musculoskeletal degenerative processes can start and progress silently from an early age.

Shahar and Sayers are keen to raise awareness of this problem and although some people have criticized the research, there is also a significant amount of interest surrounding the issue they have raised.

“We’re really pleased that our paper has raised so much interest. As a result, we encourage researchers to do their own data collection and analysis,” concludes Sayers.