Minimum number of featured posts is 4.
Home News New Technologies Automotive Rajiv Bajaj re-appointed as MD and CEO for the next five years 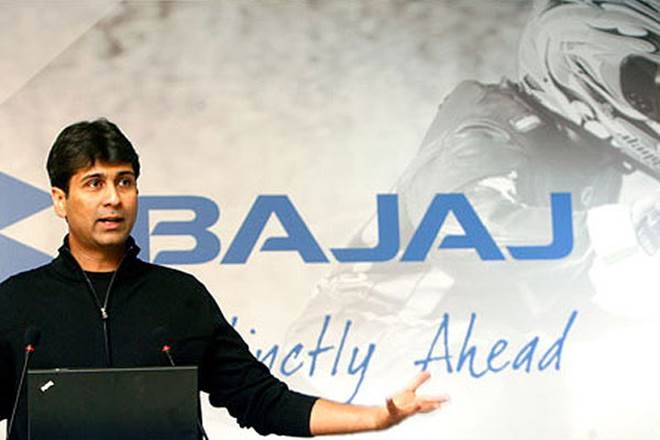 Apart from Rajiv Bajaj, the board of the company has also approved re-appointment of Gita Piramal as an Independent Director for Bajaj Auto.

In a regulatory filing to BSE, the company said, “Rajiv whose five-year term expires on 31 March 2020, has been re-appointed for a further period of 5 years w.e.f. 1 April 2020, subject to the approval of the Shareholders of the Company at the ensuing Annual General Meeting.”

It also stated that “Rajiv Bajaj is not related to any of the Directors of the Company except Rahul and Sanjiv .”

He has won a number of awards and recognitions. from various prestigious bodies & institutions for his Business Leadership, Entrepreneurship and Innovation.

Moreover, starting from April 1 2020, Rahul Bajaj will step down as the chairman and whole-time director ending an over 50-year stint at the helm of India’s largest exporter.