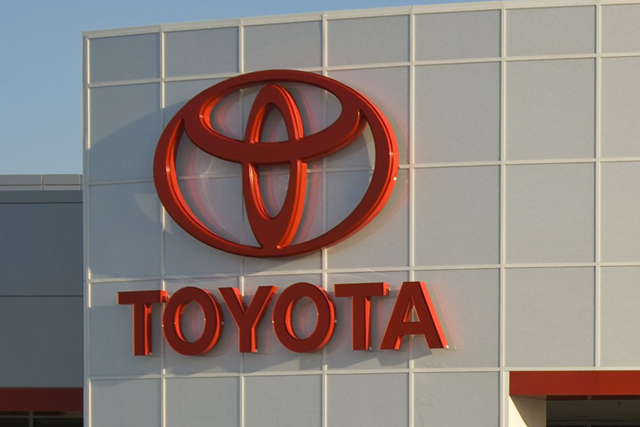 The company is taking such steps as part of a global initiative by its parent Toyota Motor Corp which aims to minimize carbon dioxide emissions.

Automaker Toyota Kirloskar Motor (TKM) on Tuesday said it is working towards eliminating plastic usage across its production facilities as part of a global campaign to cut carbon dioxide emissions. The company, which sells models like Innova and Fortuner in the country, has already achieved 45 per cent reduction in plastic footprint over the period of June 2018 to June 2019.

The company is taking such steps as part of a global initiative by its parent Toyota Motor Corp which aims to minimize carbon dioxide emissions.

“Keeping in-line with our global Toyota Environment Challenge 2050 and aligned with honourable Prime Minister’s nationwide campaign to limit the consumption of single-use plastic, we have proactively implemented several initiatives encouraging our stakeholders to reduce, recycle and reuse, as a step towards a better tomorrow,” TKM MD Masakazu Yoshimura said in a statement.

Through this initiative, the company is committed to building a sustainable waste management system to reduce the negative impact of single-use plastic, he added.

The company said it has established a robust waste management system at its operating facility at Bidadi in Karnataka.

Its five-year action plan is also in place which speaks on reduction in hazardous waste generation and continuous efforts to achieve zero waste to landfill, giving the reduction targets.

“With these efforts, TKM is ensuring zero waste directly to landfill and achieved a recyclability of 96 per cent to date, for the wastes which are generated from the manufacturing operations,” it added.

Understanding the extent of issues of plastic wastes and global drive for establishing circular economy, in 2018, TKM accelerated its efforts towards reducing the plastic waste and started a company-wide drive ‘5R’.

“Various activities taken up as part of the 5R initiative yielded a reduction of 45 per cent in plastic footprint over the period of June 2018 till June 2019,” the company said.

“Thorough studies are being conducted to stop plastic usage and introduce alternate material like paper and cotton bags for primary and secondary packaging, strapping etc,” it said.

Besides, overall implementation of the campaign to ban plastic usage, introduction of alternate packaging material across suppliers, will start by January 2020, it added.