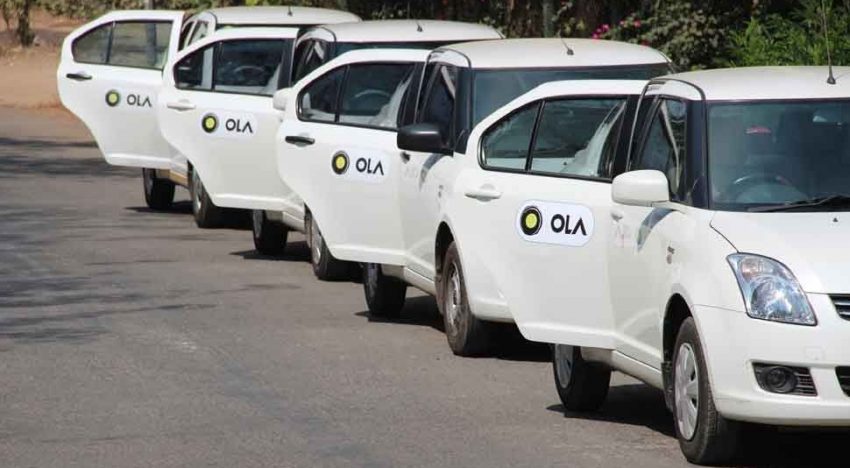 Ride-hailing platform Ola is in discussions with luxury carmakers, including Audi, Mercedes and BMW, to launch a subscription-based service under its self-drive offering, according to sources.

Ola has been running a small-scale pilot of the self-drive service in Bengaluru currently, and is expected to launch the offering in the next few weeks through Ola Fleet Technologies.

The company is also believed to have earmarked an investment of up to $500 million(including debt) for the self-drive service.

One of the persons said the format is available in developed markets like the US, but given the high cost of luxury vehicles in India, a direct-to-customer model may not be not feasible in the country.

The person added that Ola sees a lot of potential in bringing this model to India given its scale of operations across multiple categories and cities.

Ola already allows customers to book rides in luxury cars through its ‘Lux’ offering. In October 2016, the Bengaluru-based company had partnered with BMW for expanding the category.

The company, which competes with the US-based Uber in India and international markets like Australia, has been aggressively ramping up its rides business as well as food delivery operations (through Foodpanda).

It had recently announced that Hyundai and Kia are investing $300 million in the company.

Ola, which counts names like SoftBank Group and China’s Tencent Holdings among its investors, had received Rs 650 crore funding from Flipkart co-founder Sachin Bansal in February this year.