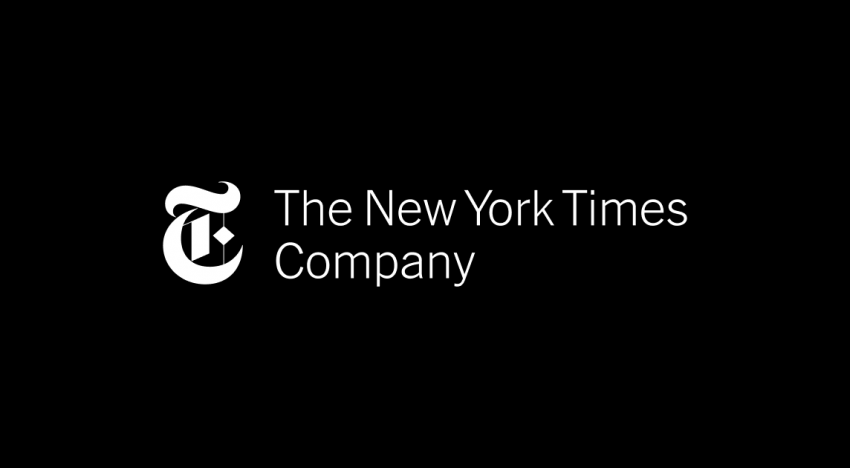 The anti-India bias of The New York Times(NYT) reached a new low with the publication of propaganda masquerading as an opinion article by Pakistan’s PM Imran Khan on 31 August.

Pakistan continually raises the nuclear bogey to attract world attention. If Khan is worried about India abandoning its unilateral no-first-use (NFU) policy, why not entrench India’s policy by reciprocating and saying Pakistan too is embracing NFU? Surely he’s not self-serving enough to demand India maintain NFU but Pakistan keeps the option of first use permanently?

Yes, the suicide attack on the CRPF convoy in Pulwama on 14 February was carried out by a Kashmiri youth. However, Khan conveniently elides over the involvement of the Pakistan-based Jaish-e-Mohammad (JeM) because he cannot credibly deny the links. Similarly, Pakistan’s problem with the intergovernmental Financial Action Task Force is not that India has lodged a complaint, to Khan’s unhappiness, but the reality of terrorist networks operating with impunity in Pakistan.

Khan’s recourse to guilt-by-association smears, to link PM Narendra Modi to – wait for it – Benito Mussolini, Adolf Hitler and Slobodan Milosevic, is scurrilous. Modi is depicted as a closet admirer of these infamous historical figures and a mimic of their policies. Earlier, on 18 August, a clearly rattled Khan lashed out in an over-the-top tweet: ‘India has been captured, as Germany had been captured by Nazis, by a fascist, racist Hindu Supremacist ideology and leadership’.

To recall some inconvenient facts: Modi has won his second successive largest electoral mandate in the history of the world whereas Khan is PM owing largely to the machinations of the military intelligence-dominated deep state that topples elected heads of government who question and thwart their will.

How such slurs got past the The New York Times editorial standards is for them to investigate and answer. Meanwhile let’s do a reality audit, or fact checks as they call it in the land of the free and brave. Unsurprisingly, Khan neglected to mention that his beloved Kashmiri Muslims have driven out 150,000-300,000 Hindu Pandits in a modern day example of ethnic cleansing. The world has lost interest in supporting the creation of a semiindependent Islamist area at the crossroads of central and south Asia because the once-indigenous insurgency was captured by Islamists and the call for independence displaced by their agenda to establish a branch of the caliphate.

Khan’s touching solicitude for India’s Muslims would carry more conviction if he raised the little problem of the Uighurs with Pakistan’s best buddies China. Muslims comprise over 14% of Indians and Hindu/Muslim populations increased by 17% and 25% respectively over 2001-2011. Hindus comprise under 2% of Pakistan’s population, down from over 20% at independence. Indian diplomats are delinquent in not driving home this telling statistic every time Pakistan raises the bogey of Indian Muslims, inviting their Pakistani counterparts to explain the reason for the contrasting trajectories. After all, its official name is ‘The Islamic Republic of Pakistan’ and it’s the only country in the world to name its capital after a religion.

With ironic timing, at about the same time as the The New York Times article, a Sikh girl in Pakistan, 19-year old Jagjit Kaur, was abducted, forcibly converted and married to a Muslim. None of this is to deny the alarming levels of disaffection, distrust and anti-Indian sentiments among Kashmiris and the repressive security crackdown. Last year’s report by the UN High Commissioner for Human Rights on abuses in Kashmir was damning. Rather, the point is that Khan complaining about this is the pot calling the kettle black and The New York Times should have called him out on it.

This is not the first and will not be the last time the The New York Times indulges its anti-Indian instincts. Remember the condescending cartoon they published on 29 September 2014 mocking Mangalyaan, India’s Mars mission, showing a dhoti-clad peasant dragging his cow as he knocks on the doors of the ‘Elite Space Club’ demanding to be let in? You’d have thought India deserved accolades for being the first country to achieve success on the maiden attempt, that too at a fraction of the cost incurred by the US, Russia and Europe, the only others to have managed the feat.

The offensive cartoon was followed two years later by a hypocritical editorial rejecting India’s credentials to join the Nuclear Suppliers Group. India had refused to sign the NPT, the newspaper noted, ‘which means it has not accepted legally binding commitments to pursue disarmament negotiations … and not test nuclear weapons’. What it failed to note was that the US, like all the NPTlicit nuclear powers, was also legally bound by the same disarmament obligation since signing the NPT in 1968 but has refused to eliminate its nuclear weapons, conducted the most nuclear tests of any country, unilaterally reinterpreted the NPT to station bombs in supposedly non-nuclear countries like Germany, Italy, the Netherlands and Turkey.

We also had the high-profile case of India’s deputy consul-general in New York. Devyani Khobragade was arrested and strip-searched on 12 December 2013 for alleged violations of US visa and labour laws in connection with her maid. Like almost all the mainstream Western media, The New York Times published one and then another editorial, plus a commentary, critical of India. This is fine, as everyone is entitled to their view. But they did not publish a single article that presented the Indian point of view on diplomatic immunity and the Khobragade maid story, which is harder to justify.