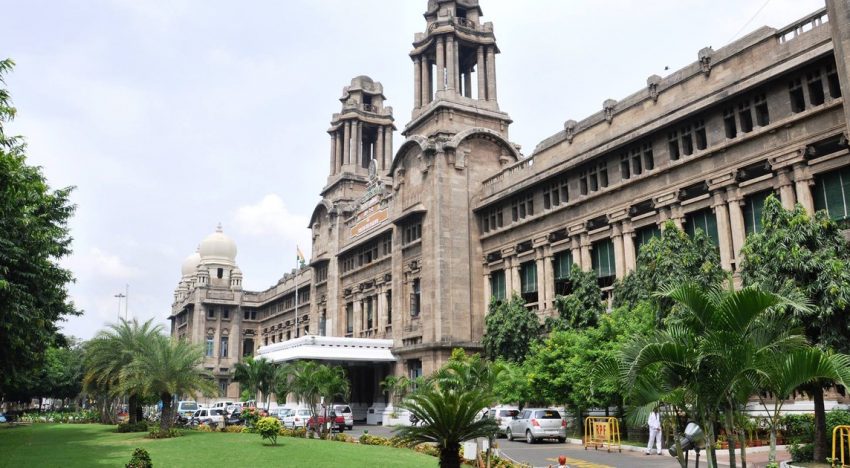 In Chennai, Indian Railways has opened a new data centre. The new facility will house the Passenger Reservation System (PRS), the Unreserved Ticketing System (UTS), and the Mobile Ticketing System for Southern, Southwestern, and Southcentral Railways, as well as the National Train Enquiry System and a variety of other services and applications for both the general public and the Railways’ internal operations.

The previous data centre that housed those applications was built in 1985 and became congested over time due to the facility’s daily processing of 900,000 tickets.

The new facility, which is located in the Moore Market Complex railway station, replaces the building’s previous data centre. It includes 16 racks for servers, 10 racks for communication equipment, and a provision for future growth of up to 16 racks over the next 20 years.

At a cost of $1.92 million, the facility was refreshed and refurbished, including renovated offices for a variety of departments.

The previous facility was decommissioned on August 28 and the new one began operations on September 1.