Minimum number of featured posts is 4.
Home Ink Speaks CSR Diageo Commits INR 45 Cr To Improving Public Healthcare Infrastructure In One District In Each of India’s States and Union Territories 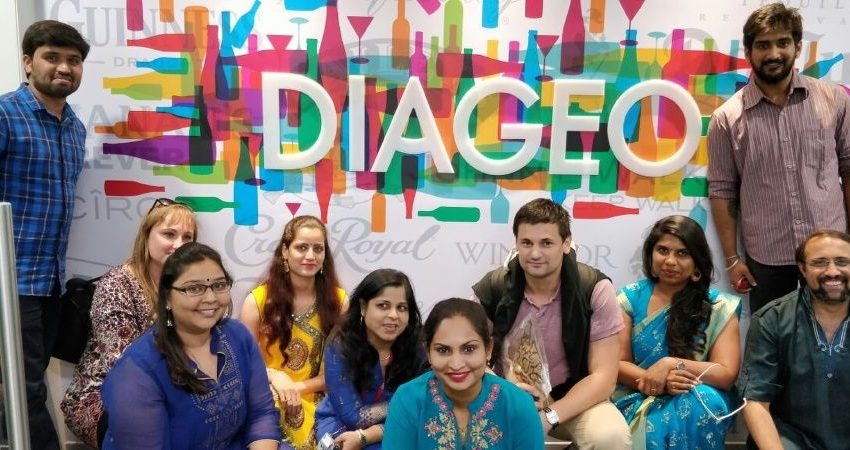 Diageo largest beverage alcohol company will assist nodal government hospitals in 21 districts in establishing Pressure Swing Adsorption (PSA) Oxygen Plants to generate long-term oxygen capacity through this initiative. Diageo will supply state governments with fully equipped, prefabricated 16-bed mini-hospital units equipped with PSA oxygen plants in 15 of the country’s most vulnerable districts. This will assist in increasing hospital bed capacity in the district while also allowing for the possibility of upgrading to ICUs or Critical Care units or relocating to areas of greatest need. Additionally, the company will donate medical equipment to public hospitals in ten states, including oxygen concentrators, oxygen cylinders, ventilator beds, and other critical devices.

“At a time when the country is facing an unprecedented humanitarian crisis, we want to support the Government’s efforts and stand by Indian citizens,” said Anand Kripalu, Managing Director and CEO, Diageo India. Long-term medical infrastructure, particularly hospital beds and self-sufficiency in oxygen, is critical, and we hope that our contribution to each state and union territory will contribute to India’s recovery. Diageo has already contributed Rs 130 crore to Covid Relief through this pledge.”

Given the magnitude of the devastation, Diageo has taken the approach of ‘One District, One State,’ with the goal of ensuring that assistance reaches at least one district in each state and union territory. Diageo’s initiative will be supported by the national investment promotion agency, Invest India, and implemented by GiveIndia, prioritizing state authorities’ requirements, identifying critical districts, and ensuring a seamless transition to state medical officials.

Diageo India has been a leader in assisting the country and industry through the crisis over the last year. Beginning March 2020, the company will produce 300,000 litres of bulk hand sanitizer for use by public healthcare workers across 15 manufacturing facilities, will donate 150,000 masks to five state public health departments, and will introduce a Rs. 3 crore healthcare insurance programme for bartenders. Additionally, Diageo India launched a Rs 75 crore revitalization and recovery programme dubbed ‘Raising the Bar’ to assist pubs, bars, and restaurants.