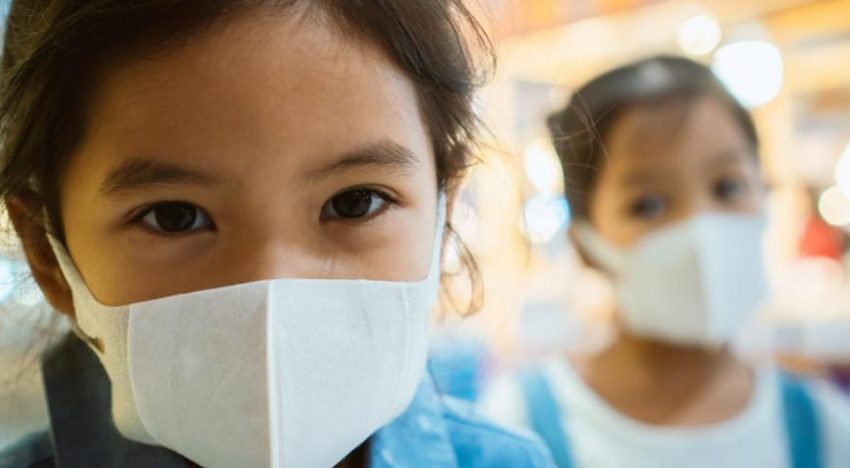 Every three minutes a child dies in India because of inhaling toxic pollutants in the air, according to an analysis of the Global Burden of Disease 2017.

In 2017, 1,95,546 children lost their lives due to air pollution-related diseases, which means 535 deaths occurred daily on an average, showed the data.

Lower respiratory tract infection (LRI) caused by exposure to air pollutants was recorded as the second-major reason for child mortality, after neonatal disorder, showed the data spanning from 1990-2017.

Rajasthan recorded the maximum number of these deaths, where 126 children per 1,00,000 died of air pollution in 2017. It was followed by Uttar Pradesh and Bihar.

The number was also very high in north eastern states of Nagaland, Tripura, Assam, Meghalaya, and Mizoram. In Delhi, 41 child deaths were recorded in the same year due to air pollution.

Other reasons for child mortality in India included diarrhoea, malaria, protein deficiency, typhoid, and tuberculosis, among others.

Ambient air pollution is associated with mortality from LRIs, especially in combination with under nutrition and inadequate health care, according to a study published in The Lancet in 2018.

The deadly impact of air pollution on children in low and middle income countries, like India was also highlighted in a study released by the World Health Organization (WHO) in 2018.

In these countries, 98 per cent of all children under five are exposed to particulate matter (PM) 2.5 levels, above WHO’s air quality guidelines, the study noted.

In comparison, among high-income countries, 52 per cent of children under five are exposed to levels above WHO air quality guidelines. The study stated that air pollution accounts for almost one in 10 deaths in children under five.