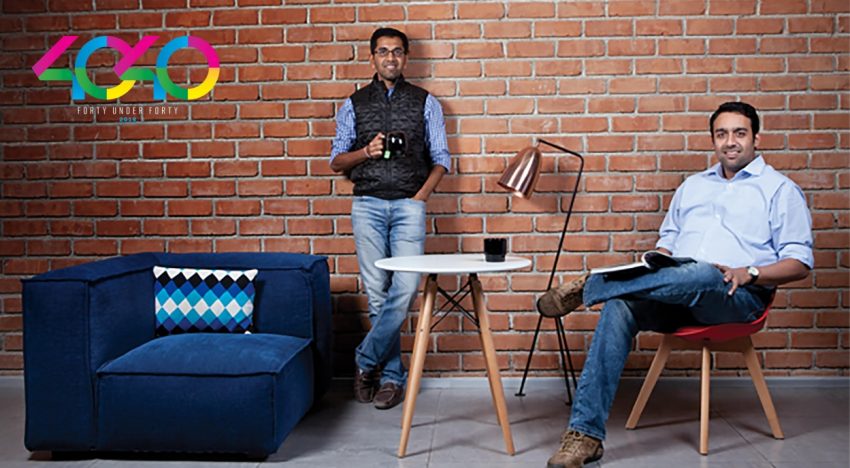 The layoffs, which happened at multiple levels, brought the company’s headcount to 700

Furniture retailer Urban Ladder laid off 40 percent of its workforce in the quarter-ended March, according to a report in The Hindu BusinessLine.

Even as the company has been trying to sustain operations, the leadership team has claimed that it is a couple of months away from turning EBITDA (earnings before interest, tax, depreciation and amortisation) positive.

According to the report, the major reasons cited by the management for laying off employees was Urban Ladder’s inability to raise more funds and its struggle to turn profitable. Moneycontrol could not independently verify the report.

The layoffs, which happened at multiple levels, brought the company’s headcount to 700.

Ashish Goel, co-founder and CEO of Urban Ladder, told the newspaper that they had no other option and that they would have to shut down if they did not ask people to leave.