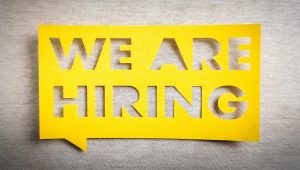 MediaTek India Managing Director Anku Jain stated, “India holds an important place as a market and also in terms of the talent pool. We have about 650 people in R&D in India and looking at growing it further.”

While he stated that the headcount could go up to 800 people, but declined to comment on the timeline for the same.

The India team works on both global and India-specific products. Jain revealed that the chipmaker is focussing on 5G and AI for its product lineup and the India team is contributing towards the same. Some of the hardware design for its flagship P90 (product) too was done out of India. Smartphones featuring the P90 are expected to hit the Indian market in the later half of this year.