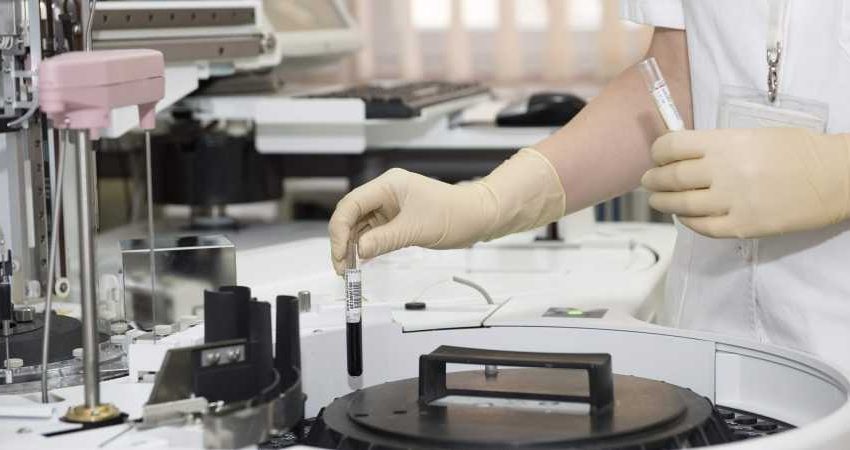 NEW DELHI: States are soon going to have cyber forensic laboratories and DNA examination facilities to deal with the growing number of crimes against women, officials said on Saturday.

Cyber forensic laboratories and cyber forensic training facilities are being set up in these states as part of the Rs 223.19-crore Cyber Crime Prevention Against Women and Children project, a home ministry official said.

A total of 3,664 personnel, including 410 public prosecutors and judicial officers, have been trained for the purpose.

The project is being implemented under the Nirbhaya Fund, set up by the central government for projects specifically designed to improve the safety and security of women.

An empowered committee of officers, headed by the Secretary, Ministry of Women and Child Development, apprises and recommends projects to be funded under the Nirbhaya Fund, the official said.

The empowered committee also reviews and monitors the progress of the schemes/ projects. Once it is recommended by the committee, the ministry/department concerned has to take approval of the competent authority.