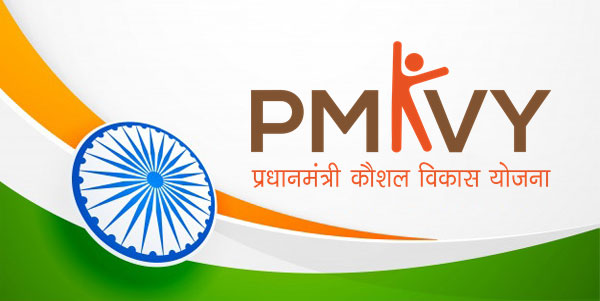 According to an official statement, these candidates have received the Re cognition of Prior Learning (RPL) under the PMKVY (2016-20).

In a boost to the skill development programme of the government, more than 2 million candidates across the country have been given certificates under the Pradhan Mantri Kaushal Vikas Yojana (PMKVY). According to an official statement, these candidates have received the Re-cognition of Prior Learning (RPL) under the PMKVY (2016-20).

The scheme is aimed at boosting skill development to improve employability and productivity of youths. Recognition of Prior Learning (RPL), under PMKVY, certifies skills acquired informally and drives youths to venture into aspirational job roles.

For the industry, formalizing the skills of employees will give a clear picture about the available skill sets, skill gaps and the need for upgradation to achieve desirable quality and productivity benchmarks.

Speaking at an event in Chennai on Sunday, Mahendra Nath Pandey, Minister for Skill Development and Entrepreneurship said the leather sector is an export driven sector and has the potential to create 2 million jobs in the next 5 years.

The government of India had announced in the Budget that export duty will be rationalized on raw and semi-finished leather products to increase opportunities in the sector. India accounts for about 13 per cent of the world’s leather production.