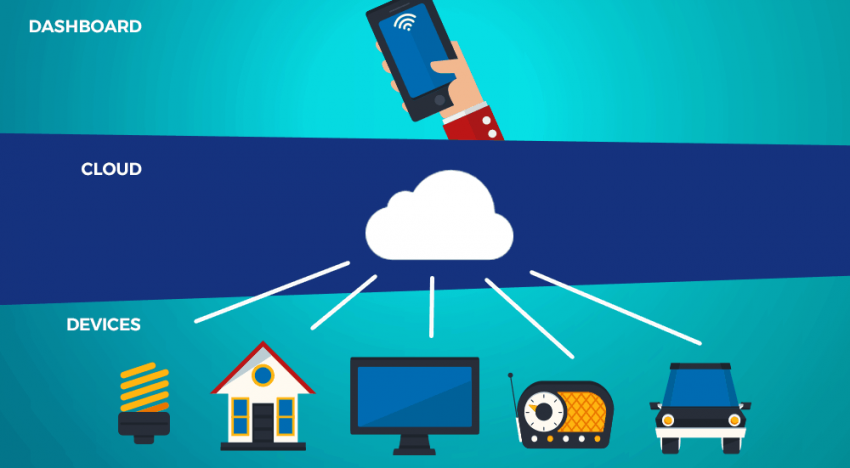 Increasingly, enterprises that need to do mission-critical IIoT analytics close to where the data is, and that require multiple distributed locations, are turning to Machbase in order to enable analytics – just a few short years ago an impossible task using conventional legacy databases.

In the last few months, Machbase has added groundbreaking use cases in Steel Mill Status Monitoring, Electricity Energy Big Data Pipeline, Tooling Machine Monitoring and a Fleet of 100’s of Vessels at Sea.

“The recurring theme with these enterprises is the critical need to do on-site analytics, a Man-on-Ground scenario,” said Joseph Rothman, Machbase’s U.S. COO. “Enterprises need to make quick decisions with low latency, based on high data throughput where the IIoT equipment resides. Enterprises can’t do these types of analytics in the cloud, it’s not timely, not dependable, and too expensive.”

Machbase is the only database that supports fast loading of timestamp/log records in its time-series database on edge intelligent devices, at the end of the network where the data is. “We are finding our customers need a ready-to-go Edge solution in order to deal with the massive amounts of data that is being generated by Machines,” said Andrew Kim, Chief Architect, and CEO of Machbase. “Our customers are turning to us, replacing existing open-source big data legacy software with Machbase. Using open-source and associated legacy systems becomes problematic when enterprises deploy across multiple locations. Each implementation instant, becomes an expensive individual solution and is impossible to maintain,” said Mr. Kim.

“Other databases claim to be Edge capable but what they are really doing is streaming data back to the cloud for analysis,” said Jim Fox, Vice President of Sales for Machbase. “Our customers can’t wait that long. It’s like filling a conference room with stacks of paper reports and sending in an intern to read those reports and have an answer in 30 seconds,” said Mr. Fox.

Machbase is finding that three key components that every IIoT use case requires are: super-fast loading of data in a time series format, fast (sub-second) and simple SQL query of the data, and the ability to store the data where it’s being generated.

It is the next generation DBMS platform built for IIoT and beyond. Machbase was founded in 2013 and has offices in Silicon Valley, U.S.A, and Seoul, Korea.