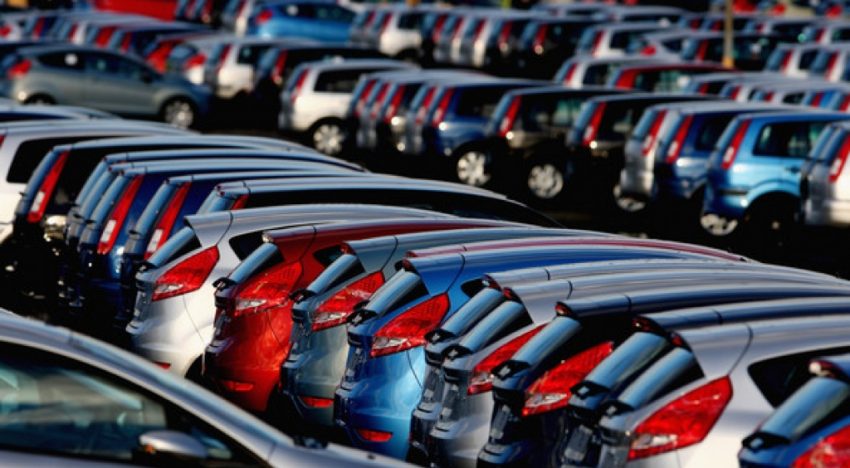 MUMBAI: India’s automobile industry is expected to step up hiring over the next year as new products and technologies, expanding capacity and stiffer emission rules kick in, providing employment opportunities at both leading manufacturers as well as component makers.

The sector may see hiring go up by 10-15% in the 2020 financial year compared with the previous fiscal year, according to a recent study by human resource services firm PeopleStrong, although executive search experts predict that the numbers will be tepid in the next two to three months due to the general elections.

“Also, when the Suzuki-Toyota alliance (which will make the Vitara Brezza crossover and the Toyota minivan at each others’ factories) goes onstream, additional capacity creation will be necessary,” said Bhargava.

Tata Motors is planning to hire 2,500 whitecollar employees in the next two years, which include replacement against natural attrition and retirement, India’s largest automaker by revenue told ET earlier.

“Hiring is picking up in the space of connected technologies (AI and automation-related). Skills around digital IoT, 5G connectivity, coding and ADAS (Advance Driving Assistance System) will be the key focus areas in future,” said Kiran Kumar, founding member and the chief of sales at PeopleStrong.

“Currently, almost 10% of hiring in most organisations happens for these roles. And, we are expecting it to reach about 17-20% in the next 12-18 months,” he said.