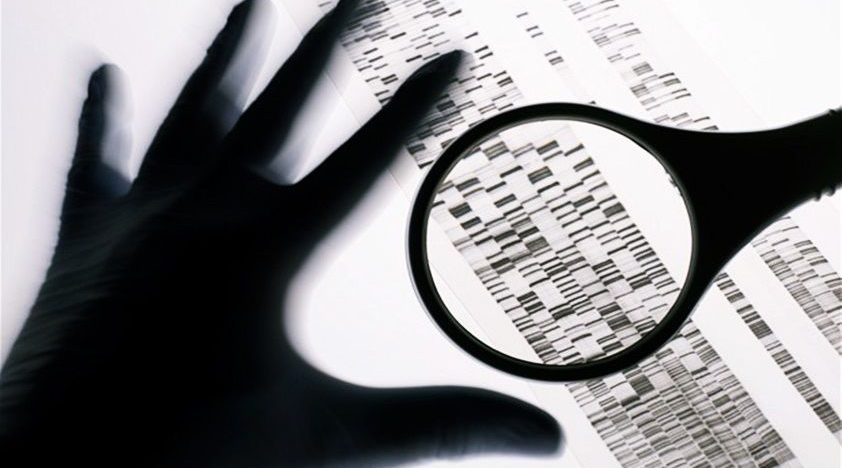 The Supreme Court has suggested that the infrastructure already in existence in Government Medical Colleges across the country can be upgraded and utilized to deal with scientific and forensic aspects of investigation of crime.

The bench comprising Justice Uday Umesh Lalit and Justice Vineet Saran made this observation in Dilawar vs. State of Haryana, while taking note of the report that, in the entire country there are only seven Central Forensic Science Laboratories. The bench, in this context, said:

In Hussainara Khatoon & Others (V) v. Home Secretary, State of Bihar, Patna, (1980) 1 SCC 108, the need to have the scientific and forensic laboratories and trained manpower was stressed by this Court so that the progress of investigation is not hampered. Though the observations of this Court in Hussainara Khatoon (supra) were made almost 40 years back, the situation as depicted in the above statistics shows that even today, in the entire country there are only seven Central Forensic Science Laboratories. Ideally, there should be at least one Central Forensic Science Laboratory in every State. Lack of facilities and inadequate manpower to deal with scientific and forensic aspects of investigation definitely delays the entire process.

The bench further noted that since “Forensic Medicine” as a subject is part of curriculum of Medical Education, the trained manpower as well as the facilities in that behalf would naturally and normally be available in concerned medical colleges. It would perhaps be easier to upgrade the facilities and have additional manpower so that the infrastructure available in some of these colleges can also be put to proper use to expedite the process of investigation, it added.

“Not only should there be at least one Central Forensic Science Laboratory in every State, but the infrastructure already in existence in Government Medical Colleges may also be utilized after due upgradation so that the process of investigation will never be prejudiced for want of due support on scientific or forensic front”