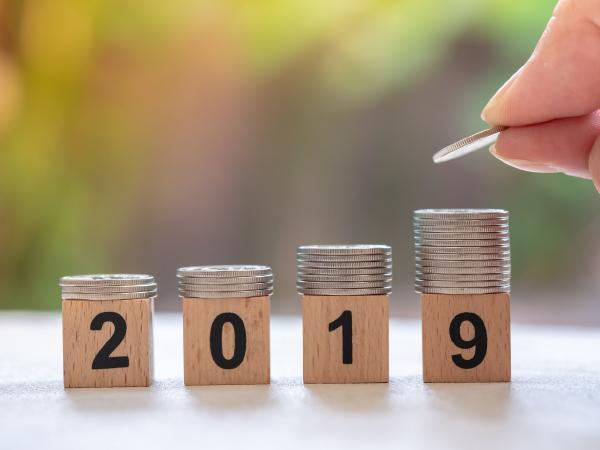 According to the Controller General of Accounts figures, food subsidy has touched Rs. 77,388.07 crore as on May 2019, which is 42 per cent of the BE

The subsidies in the petroleum sector are given in two categories: LPG and kerosene, with the LPG subsidy exceeding that for kerosene. While LPG subsidy in 2018 budget was Rs. 20,377 crore, the subsidy for kerosene was Rs.4,555 crore.