Minimum number of featured posts is 4.
Home News New Technologies Healthcare 100-year-old TB vaccine is being tested as a weapon against coronavirus 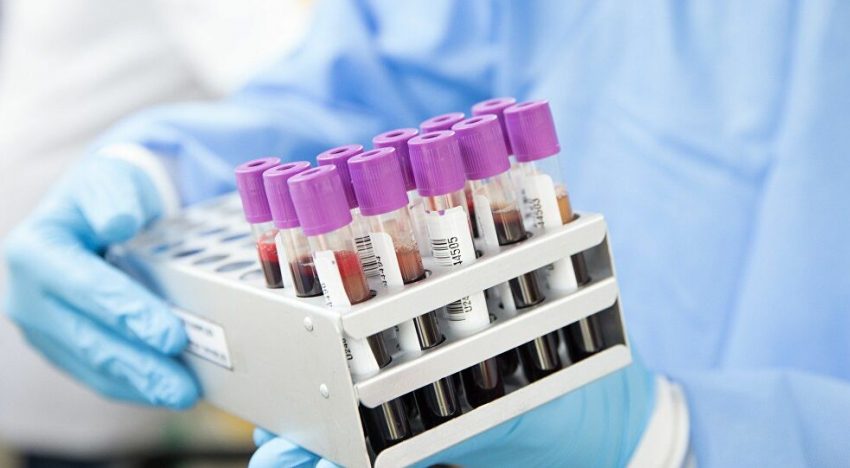 A BCG vaccine that’s been used to prevent TB is being given to health-care workers in Melbourne to see if it will protect them against the coronavirus.

The bacillus Calmette-Guerin, or BCG, shot has been used widely for about 100 years, with a growing appreciation for its off-target benefits. Not only is it a common immunotherapy for early-stage bladder cancer, it also seems to train the body’s first line of immune defense to better fight infections.

With an immunization specifically targeted against the pandemic-causing Covid-19 disease at least a year away, the World Health Organization says it’s important to know whether the BCG vaccine can reduce disease in those infected with the coronavirus, and is encouraging international groups to collaborate with a study led by Nigel Curtis, head of infectious diseases research, at the Murdoch Children’s Research Institute in Melbourne.

Hospital staff who volunteered to be part of a six-month trial in Australia involving 4,000 health-care workers will be randomly allocated to be vaccinated starting Monday against seasonal influenza and TB, or the flu shot only.

A placebo vaccine won’t work as a control in this case because the BCG shot typically causes a localized skin reaction that leaves a scar, making it obvious which group received the TB vaccination.

Similar research is going on in the Netherlands. Curtis, in an interview Saturday, said he’s in discussions with potential trial sites in other Australian cities as well as Boston.

Although the inexpensive vaccine, which is used to immunize some 130 million newborns worldwide each year, may potentially offer protection to a broader group of people, the priority is on health workers who are at higher risk from being infected with coronavirus while caring for sick patients.

Studies in infants in Africa have shown that the BCG vaccine offers protection against TB and other pediatric infections, probably by enhancing the body’s innate immune system — specifically white blood cells that target non-specific pathogens before an antibody response has kicked in usually days later.

Blood samples taken at the start and end of the trial will determine who was infected with the coronavirus, while participants will log any symptoms during the trial period. The study’s data monitoring committee will review the results after three months to look for any signs that the approach is working.

“We wouldn’t be doing this if we didn’t think that this might work,” Curtis said. “We cannot guarantee that this will work. And of course, the only way to find out is with our trial.”