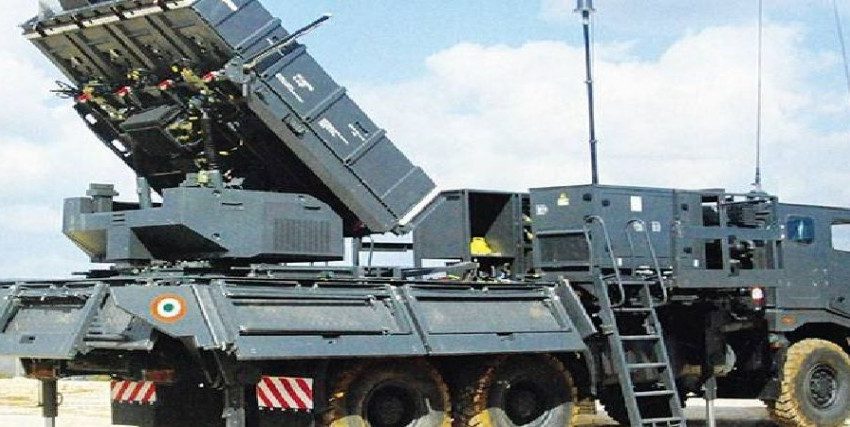 The Indian defence forces in recent years have made special effort to ramp up its air defence. A case in point was the Russian S-400 missile system brought by India.
With the deployment of S-400 still some years away, Indian forces are relying on Israel’s Spyder defence system (Surface-to-air PYthon and DERby) which is a quick reaction, low-level missile system which can bring down a target 15 kms away at a height of 9,000 metres.
Defence System For India: Sypder And Israel’s Medium Range Surface To Air Missile
India had in fact completed the deal way back in 2008 with Israel’s Rafael but due to logistics issue, the missile couldn’t be deployed. The Spyder along with Israel’s Medium Range Surface to Air Missile (IMRSAM) system are the key defence system for India at the present moment.
India Is Building Several Tiers of Missile Defence Systems
India’s defence establishment is, in fact, leaving no stone unturned towards building several tiers of missile defence systems.
The recent visit by US President Donald Trump helped to reinforce India’s defence needs with the US approving the sale of Integrated Air Defence Weapon System (IADWS) at an estimated cost of $1.867 billion.
The Trump administration has informed the US Congress on its intention to sell the IADWS.
“India intends to use these defence articles and services to modernize its armed forces, and to expand its existing air defence architecture to counter threats posed by air attack,” the US State Department said.
India Has Ordered A Whole Range Of Defence Systems
India has reportedly ordered for a whole range of systems including AN/MPQ-64Fl Sentinel radar systems, AMRAAM AIM-120C-7/C-8 missiles and Stinger missiles from the United States.
According to the US State Department, the sale helps to enhance “interoperability” between India, the US and its allies.
India To Update Its Arsenal
Although there were doubts in some quarters on the price of the missiles but India has been on the hunt to update its arsenal especially the Russian systems which is seen as outdated and not of the same standards as the Israel and US systems.
India Has Also Ordered The Dual Mount Stinger.
Interestingly, India has also ordered the Dual Mount Stinger (DMS) Air Defence Systems which is used to launch Stinger missiles.
The US State Department said the sale would “support the foreign policy and national security of the United States by helping to strengthen the US-Indian strategic relationship and to improve the security of a major defensive partner.”
The Raytheon Corporation And Kongsberg Defence And Aerospace
The principal contractors involved in this program are The Raytheon Corporation and Kongsberg Defence and Aerospace.
The State Department added that “the proposed sale of the equipment and support will not alter the basic military balance in the region,” an interesting fact given the fact that Pakistan and China have been watching the growing military closeness between the two countries very closely.
India’s Military Relationship With Israel And The United States
India’s geopolitical exigencies are well known with Indian forces almost engaged in “two fronts” along the border with Pakistan and China.
India not only has to look at its offensive capabilities, but it has to also deeply strategize its defensive needs.
With Indo-Pacific becoming vital for India’s interests, a military relationship with Israel & the United States will help Indian forces to ensure balance in Asia.