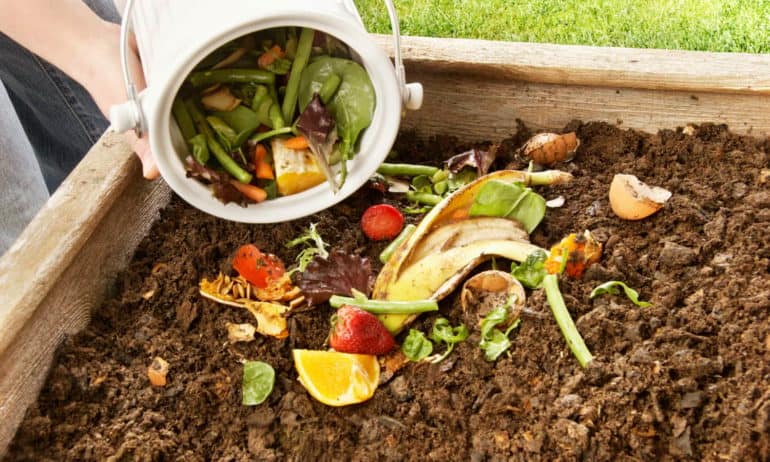 Waste food can be affordably turned into a clean substitute for fossil fuels, say scientists who used natural fermentation to produce a biodegradable chemical that can be refined as a source of energy.

The chemical could also be used to replace petroleum-based chemicals in a host of products including drugs and plastic packaging.

The new technology dramatically cuts costs by collecting and recirculating leachate— a microbial cocktail mixed with microorganisms and nutrients — that trickles through the food waste in tanks, rather than stimulating biodegradation by intensive mixing.

“The amount of food we waste is staggering. That’s what motivated me to find a better way to utilise it to mitigate the damage caused by fossil fuels,” said Hyung-Sool Lee, an engineering professor at University of Waterloo in Canada. “With the right technologies, we can extract numerous useful chemicals and fuel from it,” said Lee.