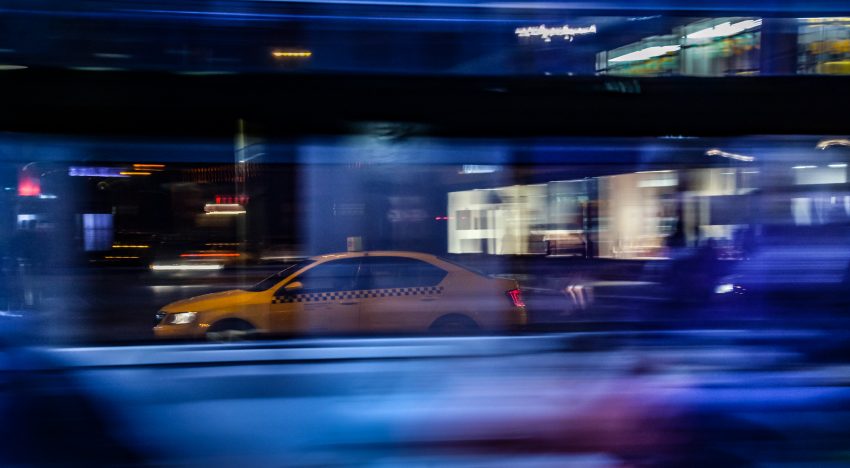 Volkswagen Group plans to roll out autonomous vehicles and offer mobility services such as ride-hailing and short-term rental in Hefei with local partner Jianghuai Automobile.

The services are part of an agreement the German automaker signed with JAC and the Hefei city government Monday in Barcelona, Spain.

The latest focus of the partnership, which also includes building electric vehicles under VW’s Seat brand, is developing autonomous vehicles in China.

The partnership, intended to assist Hefei’s transformation into a smart city, will create opportunities for VW to test new technologies, business models and products in a connected smart city environment, the group said.

VW did not provide a time frame for launching self-driving vehicles in the city.

Hefei, where JAC is headquartered, is the capital of east China province Anhui. It has a population of about 8 million.

In 2017, VW and JAC established a joint venture todevelop and produce EVs under the Seat brand and the joint venture’s proprietary Sol brand.

Seat’s locally produced EVs will go on sale in two to three years, according to VW.

Earlier this year, it was reported that VW was exploring the possibility of purchasing a big stake in JAC following a change in rules allowing foreign automakers to increase their stakes in their Chinese joint-venture partners or in the ventures themselves.