Minimum number of featured posts is 4.
Home Data Center Vodafone Idea is unlikely to merge with state-owned telecommunications companies, but may be granted a licence fee waiver. 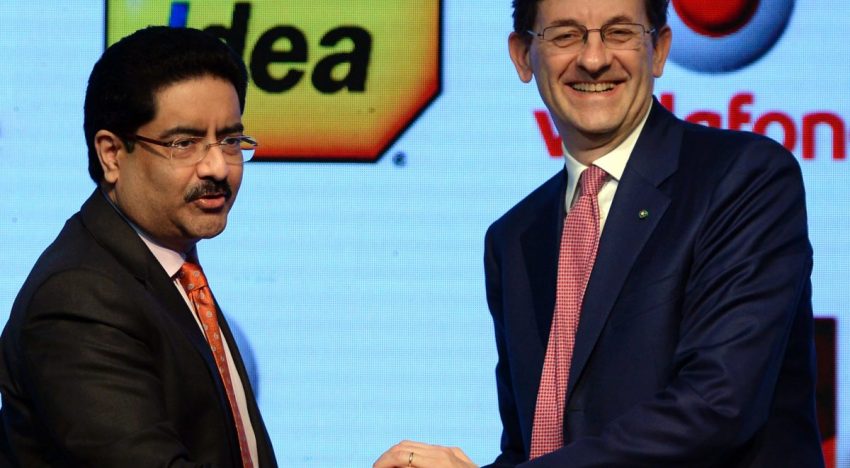 Vodafone Idea (Vi) continues to struggle with massive debts and an uncertain future. In light of the looming threat of bankruptcy, the Indian government is reportedly opposed to merging the struggling telco with state-owned operations, but may be on the verge of extending the time period for the telco to repay its spectrum dues. Simultaneously, several of the banks to which it owes money are considering converting debt to equity in order to save the company.

Earlier this month, Kumar Mangalam Birla, chairman of the Aditya Birla Group, wrote to cabinet secretary Rajiv Gauba to warn that Vodafone Idea is on the verge of a “irretrievable point of collapse.”

Vi, on the other hand, has reportedly paid the entirety of its licence fees for the quarter ended June, but has not disclosed the amount paid or provided information on the next instalment.

Additionally, the Indian government is reportedly preparing a telecom relief package that would double the time period for paying adjusted gross revenue (AGR) dues from ten to twenty years.

According to a July Deutsche Bank report, the best way to save Vi would be for the Indian government to convert the telco’s debt to equity and merge it with state-owned Bharat Sanchar Nigam Limited (BSNL).

The Times of India, on the other hand, reports that the government is opposed to Vi merging with BSNL and/or Mahanagar Telephone Nigam Ltd. (MTNL). According to the Times, the proposal would face a “outright rejection.”

The Government reportedly rejected Birla’s proposal to sell his stake in Vi, and Birla resigned as executive Chairman of the company. Banks owed money by the telco are reportedly considering converting debt to equity and acquiring the company.

Earlier this year, it was reported that the company – formed in 2018 when Vodafone India and Idea Cellular merged – was in the market to sell its fixed-line broadband subsidiary, optic fibre unit, and data centre business in order to reduce its debt. Additionally, the company was said to be looking to sell land banks acquired for future data centres.

It then denied several of these reports, stating that no offers were under consideration by its board, but added that any sale of its data centre assets would not be material enough to disclose to public investors.