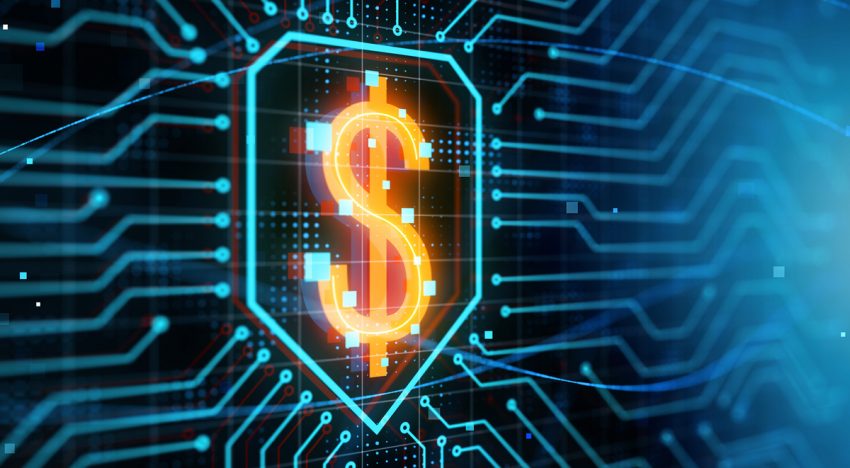 VMware and Dell say separating gives both companies financial flexibility but lets them continue to grow their technology-development partnership.

After many months of wrangling, Dell Technologies says it is spinning off its ownership to create two standalone companies.

While it gives both companies more financial freedom, the new relationship should have no immediate effect on enterprise customers, but that could come down the road.

Dell has had an 81% equity ownership of VMware since its 2016, $67 billion purchase of  EMC, which owned VMware. Under terms of the planned spin-off, VMware will distribute a cash dividend of $11.5 – $12 billion to all VMware shareholders, which includes about $9.7 billion to Dell Technologies, the companies stated.

The companies said they expect the spinoff will give both companies financial flexibility while letting them continue growing their tight business-development partnership. That includes services such as VMware Cloud on Dell EMC, which combines VMware’s high-performance compute, storage, and networking software integrated with Dell EMC hyperconverged infrastructure (HCI). Specifically, it involves VMware vSphere, vSAN, and NSX and Dell EMC VxRail HCI delivered as a service managed by VMware.

In addition to continuing to jointly develop technologies, they will work together in new areas including edge, telco, and 5G, according to the spin-off arrangement. There is also a commitment to continue driving VMware revenue through Dell’s sales channel and continue VMware offering Dell Financial Services, the companies stated.

“We will have an enhanced ability to extend our ecosystem across all cloud vendors and on-premises infrastructure vendors and a capital structure that will support growth opportunities,” Zane Rowe, chief financial officer and interim chief executive officer of VMware said in a statement. “Our strategic partnership with Dell Technologies remains a differentiator for us, and, as we execute on our multi-cloud strategy, we continue to provide customers our solutions and services on any public cloud and any infrastructure.”

For the most part, the spin-off is basically financial engineering, said Lee Doyle, principal analyst at Doyle Research.

“There’s no real impact on enterprise customers, certainly in the near term, as the relationship between the companies is still intact, and partner channels are the same,” Doyle said. “The question will be how the companies will continue the relationship two-to-three years from now. Big companies take a long time for any real change to happen.”

Upon completion of the spin-off, expected in the fourth quarter of 2021, Michael Dell will remain chairman and chief executive officer of Dell Technologies, as well as chairman of the VMware board. Rowe will remain interim CEO of VMware.

The separation of the two companies, which has been bounced around by Dell most recently last summer, is the second big corporate change for VMware this year. In January it lost its CEO, Pat Gelsinger to Intel, and the global search for his replacement continues.