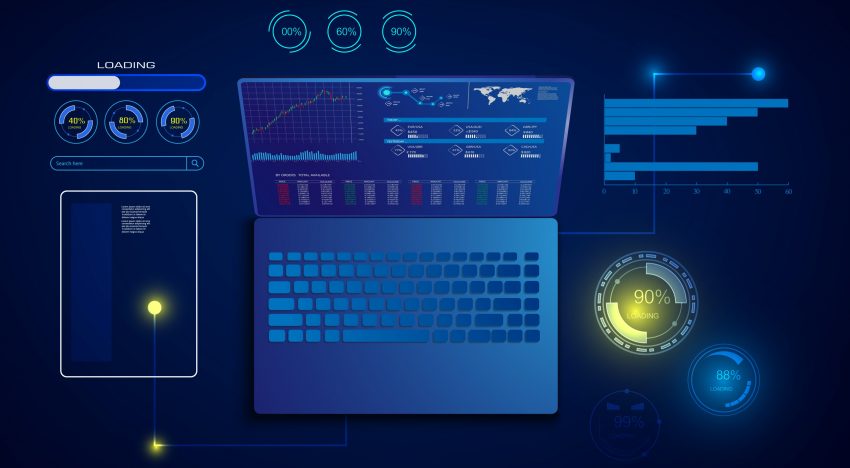 Honeywell building management and Vertiv’s digital infrastructure could enable better energy use. Vertiv has joined up with Honeywell to develop an integrated micro-grid power management system which could make data centers more efficient and reliable while decreasing their emissions.

The partnership will combine Honeywell’s building-level systems with digital infrastructure equipment from Vertiv including DCIM, UPS and power distribution systems. The micro-grid power manager, due to be delivered this year, is the first product from a joint effort which plans to bridge the gap between siloed areas of data inside facilities, so operators can reduce costs, optimize their power usage, and cut emissions by making better use of local renewable resources.

The joint project will work with Vertiv’s data center infrastructure management (DCIM) products, along with its data center power and cooling products and modular data centers. These will be integrated with Honeywell’s BMS, as well as the company’s safety and security products, which include smoke detection.

The resulting tools will be aimed at all parts of the data center sector, including hyperscale, large enterprise, co-location and edge data centers, allowing them to integrate hitherto-separate silos of data. The aim is allow operators to optimize their operations, reduce energy use and costs, and improve data center performance and sustainability.

The companies will start with a focus on micro-grids for data centers, which integrate local energy sources such as solar arrays, fuel cells and batteries. Micro-grids should allow data centers to be more resilient, less reliant on the grid, and more efficient as they can consume energy from multiple sources without great losses in transmission.

The two expect to provide an intelligent power management product, which can manage energy resources, and control their deployment in a single platform which provides energy storage, analytics, forecasting and economic optimisation. Overall, this should give data centers the ability to combine energy sources with the grid effectively, maintaining availability while reducing energy costs and cutting environmental impact by prioritising low-carbon sources.

Vertiv is a publicly-traded company that was spun off from Emerson Electric in 2016. It was originally bought by Platinum Equity for $4 billion, but floated on the New York Stock Exchange at the end of 2019. This flotation was enabled by a merger with GS Acquisitions Holding Corp, a company run by David M. Cote, who was previously CEO of Honeywell for 16 years.

Vertiv is still run by CEO Rob Johnson, but Cote is now executive chairman. In an investors’ webcast at the end of 2019 when the flotation was announced, Cote praised Vertiv’s achievements but said: “I know that we can do so much more with it.”

After the deal with Platinum Equity, which valued Vertiv at $5.3 billion, Platinum Equity retained 38 percent of the company, while Cote and affiliates of The Goldman Sachs Group were reported to own approximately five percent of Vertiv Holdings.

In the webcast, Cotes said Honeywell was successful thanks to a focus on “people, profits and portfolio”, and promised that Vertiv would expand into new areas as digital infrastructure continued to grow. This partnership is presumably one of those opportunities. It was also attended top executives including Vimal Kapur (President & CEO – Honeywell Building Technologies)

Commenting on the current announcement, in the joint release, Vimal Kapur, president and CEO, Honeywell Building Technologies, said: “Data centers face similar challenges as other buildings that have disparate systems that were not designed to work together, but they experience these challenges on a greater scale. Vimal Kapur also said, We look forward to collaborating with Vertiv to offer integrated solutions that make it easier for data center operators to distill the mountains of data they pull from their equipment into actions that create more efficient and environmentally friendly operations.”

Vertiv CEO Rob Johnson said: “Business continuity is more critical than ever, with more people working, learning and connecting remotely, driving a simultaneous explosion in data and demand for new data centers. There is a need and opportunity for data centers to be more efficient, reliable and sustainable. Our collaboration with Honeywell will help us to collectively better serve our data center customers. Rob Johnson further added – Our offerings complement each other to provide greater value to data center operators.”