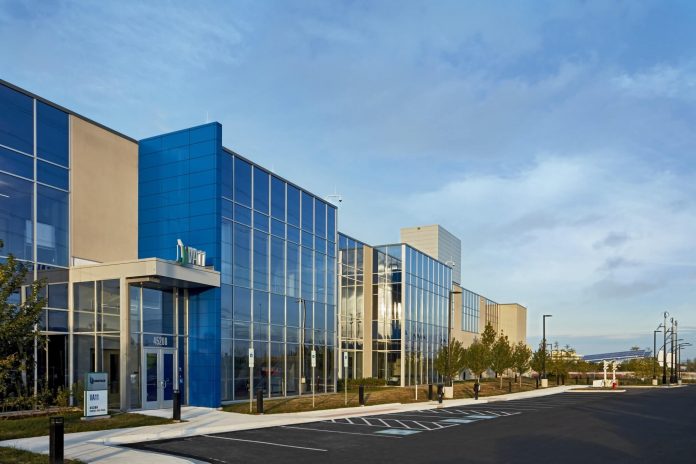 Few data centre operators have witnessed the transformative power of acquisitions in the manner that Vantage Data Centers has. The company was founded in 2009 with the goal of redeveloping a former Intel facility in Silicon Valley, but has since expanded to operate 23 campuses on four continents.

Vantage now has a footprint extending from Warsaw to Kuala Lumpur, including assets acquired Thursday from Agile Data Centers and PCCW. The transaction included a new equity investment of $1.5 billion from Vantage’s financial backers, led by DigitalBridge.

Agile has developed greenfield data centre projects totaling 168 megawatts of capacity in Tokyo, Osaka, and Melbourne, while the PCCW assets add another 100 megawatts in Hong Kong and Kuala Lumpur, Malaysia.

Vantage’s rapid global expansion has been a theme since it was acquired by DigitalBridge in 2017, when the company sought a platform to target the wholesale data centre market to complement DataBank, its portfolio company for colocation and edge computing.

Vantage and DataBank have played a critical role in DigitalBridge’s effort to weave a rich tapestry of digital infrastructure investments by bringing together investors, executives, brands, and data centre assets in a $35 billion portfolio.

Vantage has benefited from billions of dollars in investment since becoming a part of DigitalBridge, enabling it to build and acquire data centres.

“As we continue to build a global digital infrastructure platform, we saw a strategic fit in combining the market penetration, expertise, and strength of two valuable portfolio companies, Vantage and Agile, with the established foothold of PCCW DC to serve customers in this high growth region,” said Jon Mauck, senior managing director of DigitalBridge Investment Management.

“The Vantage team has demonstrated across North America and Europe that it is extremely adept at capitalising on both acquisitions and greenfield opportunities to rapidly establish itself as a market leader in new markets,” Mauck added.

Vantage works with a number of the world’s largest hyperscale operators, and Choksi noted that these companies are clamouring for additional capacity in the Asia-Pacific region’s rapid growth.

“Earlier this year, we met with DigitalBridge and Giles to discuss how we’re receiving a high volume of inquiries from our customers about planning in APAC,” Choksi explained. “We admire their work, we admire their teams, and we believe this is a case of one plus one equals three.”

The combination demonstrates the benefits of a platform-based approach to data centre development, as Vantage can offer a unified approach to designing future data centres and a repeatable lease template that simplifies capacity addition for customers globally.

“As a company, we are now on our fifth and sixth acquisitions, and all of them are international,” Choksi explained. “We’ve learned what not to do. Fortunately, no major errors have occurred, but there are always issues when working through fairly complex integrations.

“What that has enabled us to do is develop a playbook for how we will proceed in the future,” Choksi continued. “While we announced the transaction today, we’ve had the opportunity to plan and collaborate on integration planning for the better part of three months as the transactions came together, which gives us a nice head start.”

The Asia-Pacific expansion enables Vantage to compete more effectively against other large operators that provide data centre capacity in multiple global markets, including Digital Realty, Equinix, and NTT Global Data Centers. Iron Mountain and EdgeConneX are also expanding their presence in Asia by investing in the Indian data centre market.

Choksi joined Vantage in 2013 and is known for emphasising the human element in the process of building a digital development firm.

“This is not just about the number of megawatts built or expansion capacity,” Choksi explained. “It’s not just about existing customers, as much as we appreciate them. The question is this: Do we have a team on which we can truly rely as leaders? Because distance, time zones, and languages all play a role in dealing with Europe, and I’d argue that it’s more of the same here – perhaps even more difficult to navigate due to the time zone dynamic.”