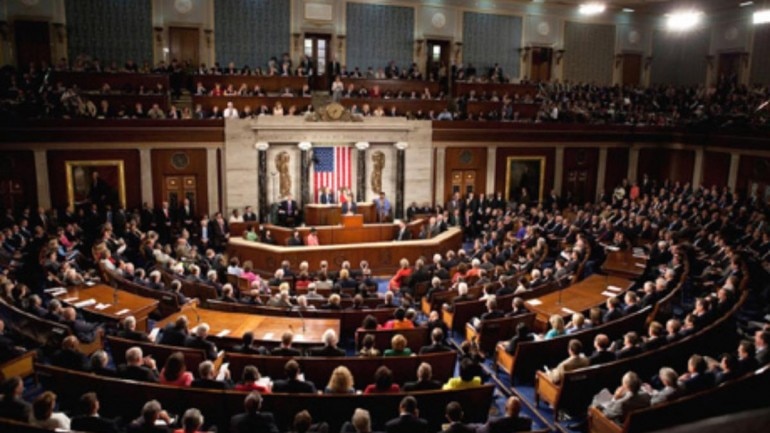 The National Defense Authorisation Act or NDAA for the fiscal year 2020, that contained such a proposal was passed by the US Senate last week.

NDAA – India is now on a par with America’s NATO allies Japan, Australia and South Korea following passage of a bill by the US Senate in a key move to increase defence partnership including advanced technology transfer.

The National Defense Authorisation Act or NDAA for the current financial 2020 contained this proposal. ET had first reported that a bill has been placed to finally bring India at last with NATO ally. The development comes amid a meeting between Prime Minister Narendra Modi and US President Donald Trump in Osaka and the visit by US Secretary of State Mike Pompeo to New Delhi.

The bill would be signed into law after both the chambers of the US Congress the House of Representatives and the Senate passes it.

The House is expected to take up its version of the NDAA later this month before legislators adjourn for the month-long August recess on July 29.

The defence budget passed by the Senate said: “It is the sense of the Senate that the United States should strengthen and enhance its major defence partnership with India” and listed six specific actions it wanted US President Donald Trump’s Administration to take. The Senate directed the Trump administration to explore “additional steps to implement the major defence partner designation to better facilitate interoperability, information sharing, and appropriate technology transfers” and to undertake “strategic initiatives to help develop the defence capabilities of India”.

The Senate also urged for “increasing the frequency and scope of exchanges” between senior civilian officials and military officers “to support the development and implementation of the major defence partnership”. While India and the US have been holding joint exercises in the Pacific and Indian Ocean regions, the Senate urged to hold more such exercises and conduct them in the Persian Gulf as well.

In recognition of the shared democratic values and commitment to free navigation, another suggestion in the budget document is to increase engagement with India in multilateral frameworks “to promote regional security and defend shared values and common interests in the rules-based order”. It said the quadrilateral dialogue among the US, India, Japan and Australia should be enhanced.