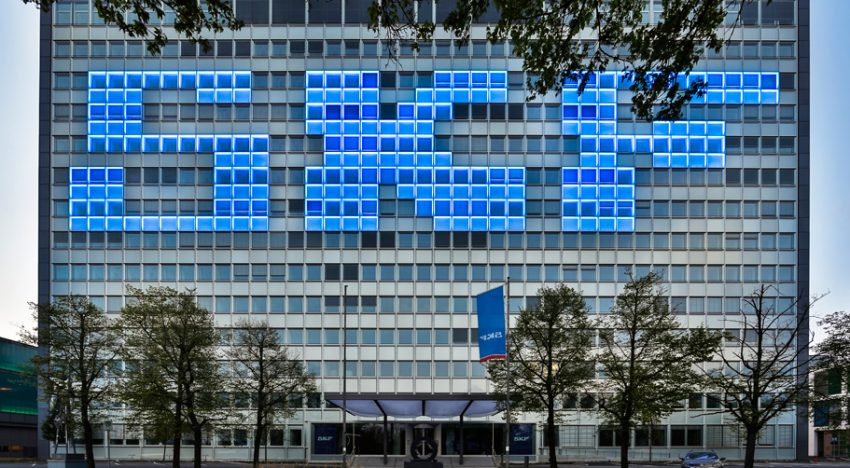 Swedish  SKF said it would pass on the impact of any U.S. tariffs on its industrial seals and bearings produced in Mexico on to customers after President Donald Trump threatened to slap tariffs on imports from its southern neighbor.

“We have been quite successful to date in passing import tariffs on to customers. There can sometimes be a short lag in the compensation but, on the whole, we have passed them on,” a SKF spokesman said.

“At this stage, we would aim to do the same with these tariffs,” he said in an email when asked how SKF intended to deal with latest U.S. initiative.

Makers of machines that rely on thousands of small parts from around the world and the escalating trade war from United States and China has increased prices of crucial raw materials such as steel and tariffs on other components.

Trump said on Thursday he would hit goods coming from Mexico with a 5 percent tariff and would hike that levy each month until it hits 25 percent on Oct. 1, unless Mexico took immediate action against illegal immigration across the U.S. border.

Gothenburg-based SKF, which has had a presence in Mexico since 1920, employees 1,500 people and operates five factories, with three manufacturing seals and bearings for automotive customers and the rest for industrial clients.

Besides selling to customers in North America, SKF also sells products in Mexico to customers in the mining, steel, metalworking, petroleum, pulp and paper and food industries.