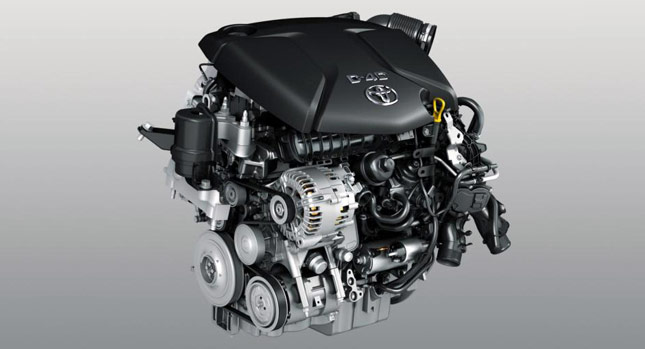 The move has come after National Green Tribunal dismissed the corporation’s earlier two pleas on the similar issue.

A senior corporation official said that they required these vehicles desperately for transportation of garbage from dhalaos to landfills, mechanical sweeping of roads and cleaning of drains via super sucker machines.

“While three of the four zones— south, central and west — within SDMC were outsourced to the concessionaire long time ago for collection, transportation and management of municipal garbage, the fourth zone (Najafgarh) was also given to the contractor in 2018, soon after the Solid Waste Management bylaws came into force,” the official said.

The official claimed that, “As soon as the project was allotted to a contractor in November 2018, he bought 72 vehicles for doing various jobs. But when SDMC pursued NGT for approving the registration of these vehicles, its plea was rejected on the ground that NGT had no right to grant permission for diesel vehicles.”

All the vehicles have engines above 2,000 cubic capacity (cc), which NGT and SC had banned in 2015 citing rising pollution in Delhi-NCR.

“But the tribunal in some cases allowed registration of BS-IV compliant new heavy duty diesel vehicles engaged in essential services through its order in 2016, 2017 and 2018 in the matter titled Vardhman Kaushik vs Union of India. It included the permission to engage 155 trucks in SDMC’s south, central and west zones,” said the
Supreme Court official.

Referring to these cases, SDMC had again filed a review petition citing the difficulties faced by it in collecting garbage and sweeping of roads in Najafgarh zone.

“Since the petrol or CNG variants of the heavy capacity trucks are not available, we requested NGT in the revision petition to issue suitable directions to Delhi government’s transport department for registering 72 diesel vehicles. But the application was rejected again,” said the
Supreme Court official .

“In the given circumstances, we were left with the only option to approach the apex court. We also needed permission for 14 more machines bought from the Centre’s fund for which we had applied in the vacation court and finally got approval on Monday,” the official added.