Minimum number of featured posts is 4.
Home News New Technologies Automotive Scooter sharing startups slug it out in a war for niche talent 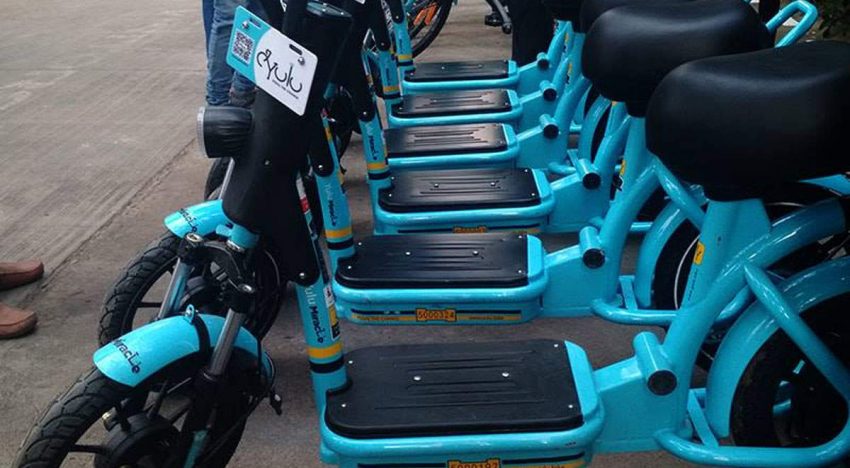 On-demand scooter sharing startups — Vogo, Bounce, Yulu and Drivezy — are competing to hire from one another, as they struggle with a limited talent pool chasing niche skills.

These startups, fast emerging as alternatives to last-mile mobility, require people with experience around Internet-of-Things -based supply chain, design and manufacturing. These are specialised skills as the technology itself is relatively new.

“We have an 80-member IoT team, but we are now facing a challenge in expanding this team since we have hired only — through referrals — people who have worked on such projects earlier,” said Anand Ayyadurai, co-founder of Vogo, which has raised over $100 million.

These startups are working with freelancers and consultants globally, especially from countries such as the United States, China and Japan.

“We have made an advisory board of such international members who have worked in these fields for 15-20 years and know how to scale up such businesses,” said Ayyadurai.

Job portals solve the problem of entry-level hires, but the challenge is for senior positions.

Since these startups build new capabilities, they prefer engineers who are flexible and can build things from scratch, said Vivek Hallekere, co-founder and CEO of Bounce.

Bounce has also hired many from abroad who have a better understanding of the technology and its challenges.

“I have spent more than half my time recruiting at Yulu, and since the sector is new, it makes the job even more difficult,” said Amit Gupta, founder of Yulu. “Attitude and eagerness to learn are what we look for as we rely on in-house training.”

The startup, which has 200 employees, has built a team of ‘Yulu pilots’ in charge of on-ground operations. This includes moving the scooters around to manage the demand-supply gap and for predictive maintenance, which is also new and tough to build, Gupta says.

Electric scooter maker Ather Energy, which has a team of more than 600 employees, has faced challenges in its software functions. The Sachin Bansal-backed companysays it needs a mix of talent to build the UI/UX interface, both on the scooter’s dashboard and for apps. Along with engineers, it also requires people in creative roles including film-making, graphic design, content and communication design.

Drivezy says changing technologies have added to the hiring challenge, even as maintenance and infrastructure issues plague the sector.