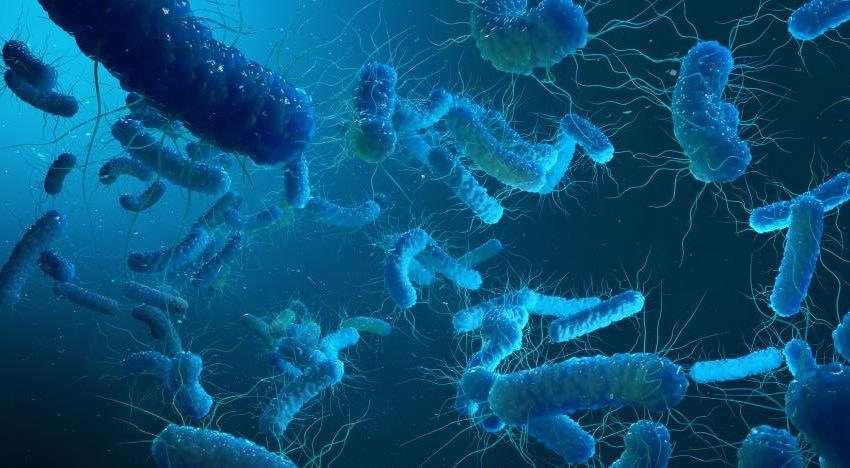 India has a significant burden of typhoid especially among young children and the disease is endemic to the country. To study how the pathogen that transmits this disease, how the disease progresses, how an individual body responds to it and how an effective treatment can be formulated to encounter this disease, researchers have proposed Clinical Human Infection Model (CHIM) studies.

In CHIM, researchers infect healthy participants with a weakened strain of a pathogen in a controlled setting. This is done in order to learn more about the infection and the disease, or to develop new vaccines for that disease.

“Rotavirus vaccine was tested in other countries where it showed 90 per cent efficacy while in India it has only 50 per cent efficacy. There are oral vaccinations like for cholera, polio that were tested elsewhere and showed good results but showed low efficacy in India,” pointed out Gagandeep Kang, executive director, Transitional Health Science and Technology Institute.

Typhoid strains can only be present in humans and cannot be artificially developed or cultured in labs. “CHIM is a faster way to develop vaccine as it is studied well in human models, and why depend on the outer populations for these vaccines when we know clearly that they have different genetic makeup, socio-economic background and nutritional demands,” said Kang.

Recently, typhoid strain was developed in India but it was tested in Oxford University, UK, as India has an ethical obligation where clinical trials cannot be done on humans. “Animals and humans have different physiology and it is better if the tests are been done on humans themselves. Why we need to test dengue vaccine on rabbits or dogs when they do not get dengue at all,” argued Kang.

“It is good if it starts with few people, say five, first and if it goes well studies can be done with larger number. As it has risks involved, it is suggested that volunteers and family members must be informed thoroughly,” said Manjulika Vaz from India Volunteer Infection Research Consortium.

After injecting weakened typhoid strain, volunteers would be examined for 4-5 weeks under proper medical supervision. They will be under medical guidance if in case the person develops side effects. As the volunteer would be given attenuated strain there are few chances that he or she may get any side effects like mild fever or nauseas.

“Though it is done in the western world, we have a long way to go. People are apprehensive and suspicious and we must ensure that poor people are not exploited for the sake of money,” said Vaz. (India Science Wire)