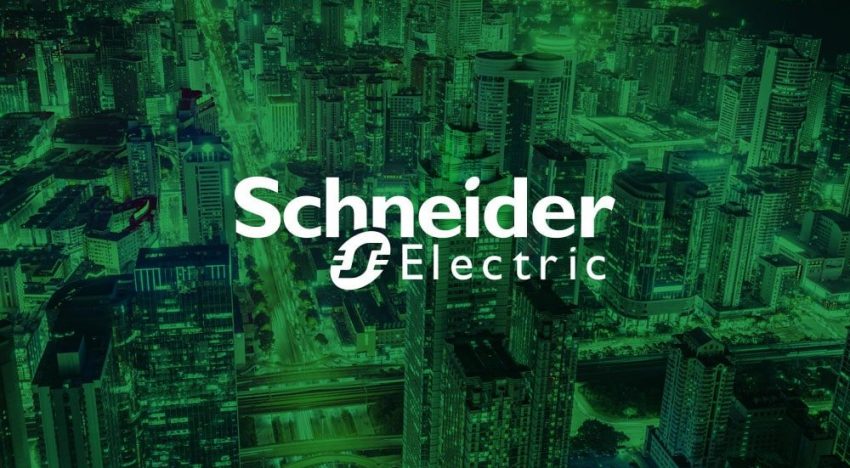 Schneider Electric has launched a 43U micro data center cabinet to provide standalone Edge IT capacity in offices and warehouses.

The 43U addition to the EcoStruxure Edge Micro Data Center C-Series is the biggest capacity unit in its micro data center range, and has an automatic cooling system that switches between three modes to handle the varying conditions outside of controlled data center environments.

A cabinet that works without an IT room can be installed 20 percent faster, and save organizations up to 48 percent on capital expenditure, says Schneider. It also reduces repairs and maintenance. The system has Schneider’s EcoStruxure management for remote control and maintenance, along with a support package based on Schneider service engineers. 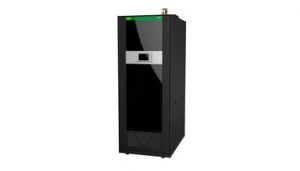 The C (for commercial) Series is designed to sit in warehouses, office space, or other non-specialist environments; the system is intended for sectors including banking, financial services, retail, healthcare, government, and education. Schneider Electric also launched a ruggedized R-series in 2020 for environments such as factories and sells an S-Series for traditional IT environments.

Before rebranding its micro data centers under the EcoStruxure brand, Schneider offered a CX casing for its APC NetShelter range, aimed at commercial environments. The C-Series resists dust, power fluctuations, moderate temperature changes, and has security designed for unsecured locations.

Schneider is offering the micro data center range for customers wanting to standardize a design across different environments, for simple deployment of uniform kit.

The 43U C-Series is available in South America, Middle East, Africa, India, and Southeast Asia, and the Pacific.