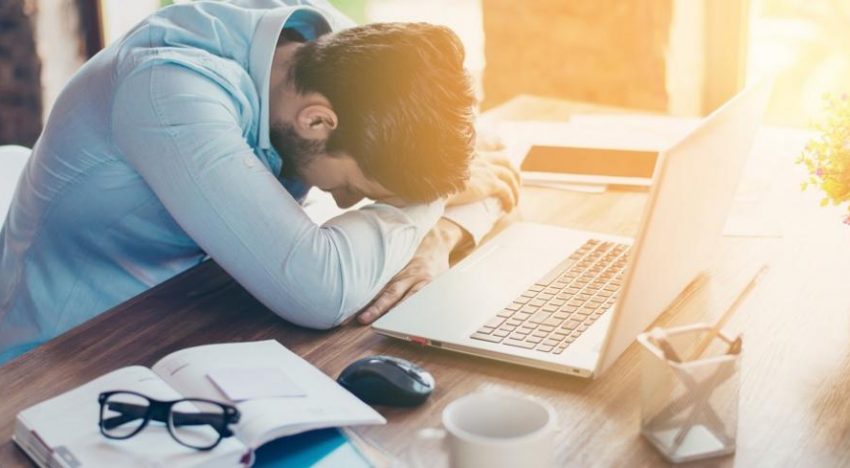 Salaried employees in India are denied benefits such as paid leaves, social security and written job contracts, according to the latest Periodic Labour Force Survey (PLFS), released by the Ministry of Statistics and Programme Implementation.

Similarly, 51.8 per cent females were not eligible for paid leave in urban areas, in rural areas the number was 47.9 per cent. Within both, the urban and rural areas, there has been an increase of four to six per cent in the ineligibility of paid leaves since 2011-2012.

Further, 49.6 per cent were found ineligible for any social security benefit, with women being more marginalised (51.8 per cent) than men (49 per cent).

Moreover, the survey revealed that during 2017-18, a whopping 71.1 per cent employees received no written job contract. The numbers were higher in both rural and urban areas.