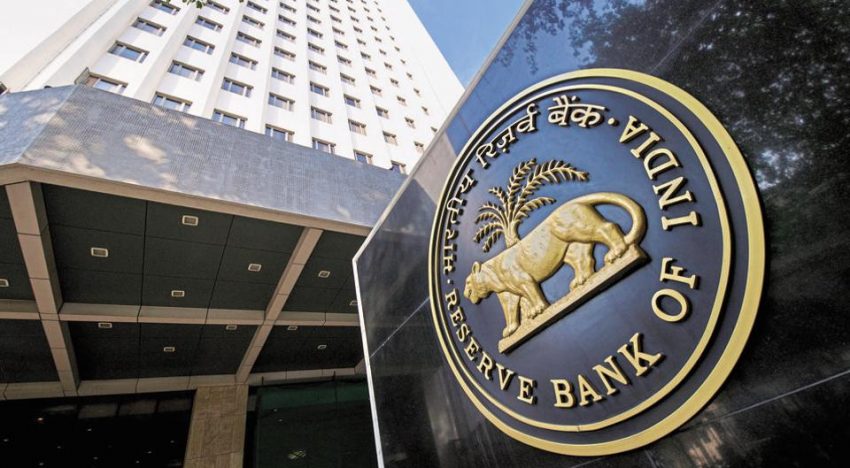 The Reserve Bank of India (RBI) has taken a position that it will contest applications under right to information (RTI) seeking audit and inspection reports of banks despite a Supreme Court ruling in favour of disclosing the information. In a change of tack, the RBI has also decided to share information only with the RTI petitioner and not put the disclosures in public domain.

Speaking to TOI, former central information commissioner Shailesh Gandhi said that 10 cases were decided by him, which were challenged by the RBI in the Supreme Court. “The SC gave a long-detailed reasoning why they saw no reason to change. Yet the RBI says that even if we follow that, it will be only for that particular case and not others,” said Gandhi.

He said that now RTI applicants have filed a contempt petition because the RBI is denying information which Supreme Court has said that it should disclose. “If the RBI is allowed this, every public authority can say that every case can go to Supreme Court,” said Gandhi.

The RBI is again facing multiple petitions seeking information on bank defaulters’ list, auditor reports and penalties levied on banks. However, the RBI has held back information despite earlier orders requiring it to disclose what is being sought.

When he was the RBI governor three years ago, Raghuram Rajan had said that the central bank was not keen on divulging details of defaulters because it would hamper entrepreneurship and chill business activity. He said that defaults could take place for reasons beyond the control of the promoter and a layman reading the list would not understand the minor details. He also pointed out that defaults would include personal loans like credit cards.

In a recent petition filed by Girish Mittal and Subhash Chandra Agarwal, the RTI applicants had cited the Supreme Court judgment in the RBI versus Jayantilal Mistry case, where the court held that the RBI has to uphold public interest and not just that of banks. The petitioner had filed a contempt petition, stating that the RBI was disobeying the Supreme Court’s order directing it not to hold back information. However, the stance of RBI’s counsel was that the judgment in the Jayantilal case would apply only to parties in that judgment.