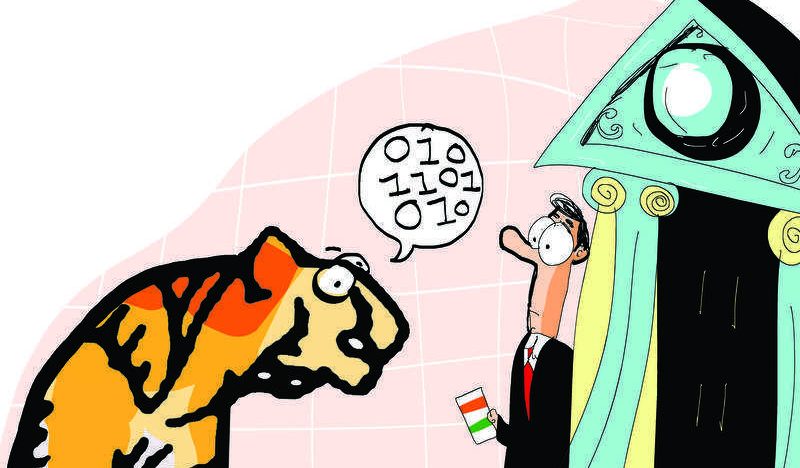 The Reserve Bank of India has given the go-ahead for electronic mandates through both debit cards as well as net banking in lieu of the earlier Aadhaar-based authentication, paving the way for banks and fintech companies to auto-debit recurring payments such as for home loans and mutual funds.

The National Payments Corporation of India (NPCI) received the final approval from the banking regulator earlier this month and the retail payments body has asked banks to implement both the e-mandate measures by June 30.

“We are pleased to inform that on April 15, 2019 we have received final approval from RBI for full-fledged implementation of e-mandates,” according to the circular.

“All the member banks are advised to take immediate measures to implement both the measures not later than June 30, 2019.” ET had written in its December 8 edition that NPCI was pushing banks to start on boarding the new form of e-mandates after the Aadhaar-based mandate system was disallowed following an order by the Supreme Court.

When Aadhaar was freely used by financial institutions, customer verifications happened through the citizen’s database, and when that access was restricted, banks tried to find alternative modes of authenticating customers. eMandates were used by banks and other fintech companies to auto-debit multiple recurring payments such as equated monthly installments or payments for systematic investment plans.

“This move will definitely help banks and fintech companies trying to get recurring payments authentication from customers; now they will have to do a test transaction through net banking or debit card to authenticate him or her,” said a top executive of a Mumbai-based digital payments company which offers NACH services to companies.

NACH stands for National Automated Clearing House, which is run by NPCI to process these e-mandate transactions. Eight banks have gone live for net banking based e-mandates as ‘destination bank’, a further four have completed certification are waiting to go live, while the remaining 11 are under the certification process, according to the latest data shared by NPCI.

“API-based e-mandates are consumer-friendly, fast, frictionless and paperless. With the introduction of debit card-led authentication to add to the existing net banking route, we continue to make life simpler and easier for our customers,” said Deepak Sharma, chief digital officer, Kotak Mahindra Bank.