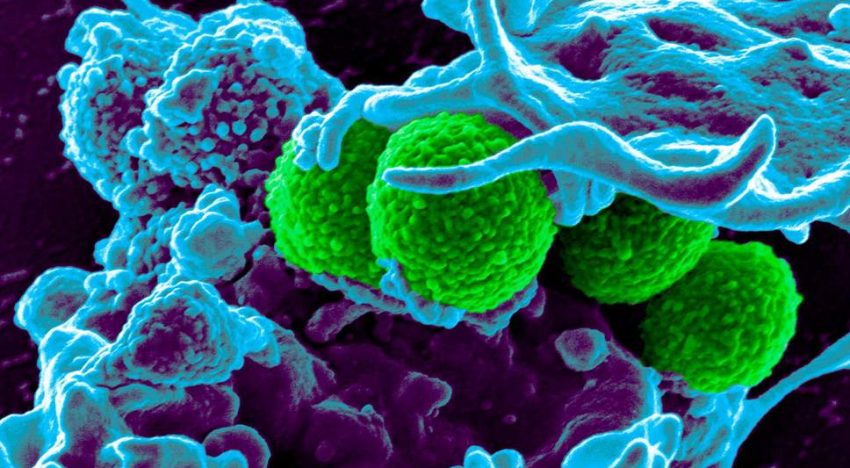 Researchers from the University of Southern California (USC) at the annual meeting of the American Society for Microbiology have revealed that plant foods may be transmitting antibiotic resistance to the gut microbiome.

Understanding how antibiotic-resistant bacteria are transmitted to humans through meat and plant foods is important when considering public health, food safety, and the subsequent economic burden.

The Centers for Disease Control and Prevention estimated that agriculture was responsible for 20% of the 2 million infections that are resistant to antibiotics that occur every year. While this estimate is based on infections and superbugs (so called because of their resistance to antibiotics) caused by the consumption of meat, there is a paucity of research into how big an impact plants have in transmitting these superbugs to humans.

In a mouse study conducted by the USC researchers, it was discovered that superbugs were able to “hide” in the mice’s intestines after they had been fed lettuce contaminated with E. coli, an antibiotic-resistant bacteria.

The researchers accurately mimicked the nature of a superbug infection caused by plants, which does not cause immediate symptoms or signs of illness. The bacteria causing superbug outbreaks can live inside the intestines for up to several years, only causing infection (like urinary infections, for example) when they travel outside of the intestines.

After infecting lettuce with E. coli and feeding it to the mice, their fecal samples were analyzed over time.

Lead author of the study Marlène Maeusli, PhD candidate at Keck School of Medicine at the University of Southern California, said: “Our findings highlight the importance of tackling foodborne antibiotic-resistance from a complete food chain perspective that includes plant-foods in addition to meat.”

One of the antibiotics tested in the study did not make the superbug better able to hide itself in the mouse intestines, but a second antibiotic led to stable gut colonization after ingestion. Colonization was also altered after the E. coli bacteria was consumed with food, along with consuming an antacid before ingesting the E. coli.

In a separate study also presented at the annual meeting of the American Society for Microbiology, six probiotic Bacillus strains were found to be resistant to several types of antibiotics.

With Bacillus strains often being used in probiotic products purporting to benefit the health of the gut, researcher and Masters student at CSU Fresno Emmanuel Flores felt it was important to determine whether “probiotic Bacillus are capable of transferring their own antibiotic resistance to bacteria and cause illness such as food poisoning.”

Fresno’s study found that probiotic Bacillus does have the potential to transfer antibiotic resistance, but further tests are required to discover which types of bacteria this resistance can be transferred to.